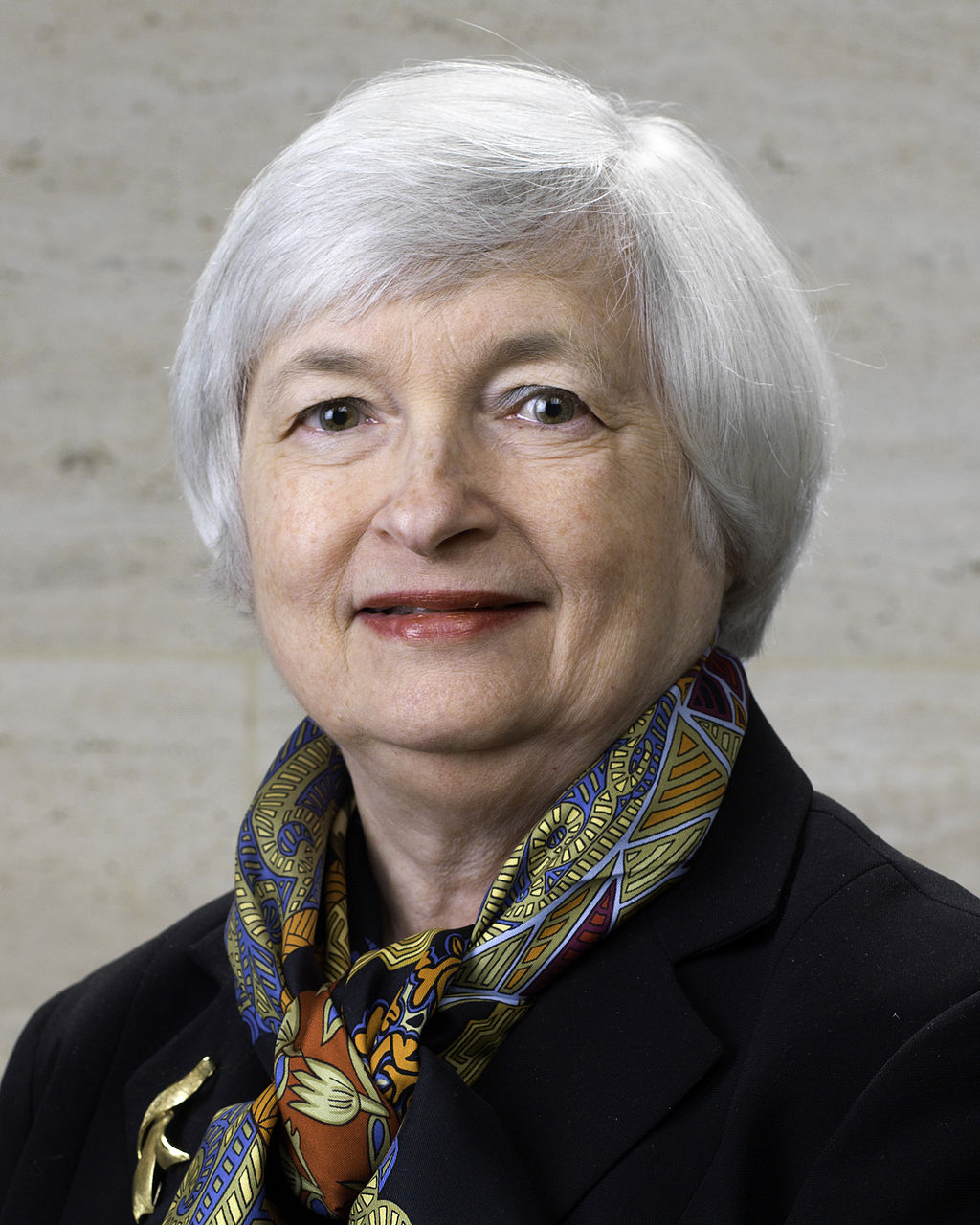 Many economists have been expecting that the U.S. Federal Reserve would increase interest rates but it turned out to be the opposite as it was announced on Thursday that interest rate would be kept steady to help improve the job market outlook.

It would have been the first time in nine years if the Central Bank agreed to hike interest rates. But for the moment, the interest rate will still be the same as it was in December 2008 – between 0.0 percent and 0.25 percent. According to the announcement, the committee thought that an interest rate hike would be appropriate when the labor market in the U.S. shows improvement and when the committee feels confident that it could go back to its objective of two percent over medium term.

Reasons for the decision

According to the released statement, there is uncertainty in the global economy, and the oil prices are low at the moment. The U.S. dollar is at a high price as well, thus inflation is low. But since the interest rate had been drastically lowered during the last recession, economists were optimistic that there would be an interest hike, with many predicting a 30 percent chance that a hike would be approved. The last interest hike happened in June 2006.

The decision was a deliberate one in order to maintain economic demand through the preservation of the prevailing low cost of credit for businesses and consumers. Had there been an increase in rates, the demand for services and goods would go down, which in turn would reduce the demand for workers that could eventually slow down job growth.

While it is below the inflation target, the Fed said it was based partly on the decision to target an inflation of 2 percent. With the core inflation data at 1.2 percent, they think it would rise to an average of 1.7 percent next year, which is still below the 2 percent sweet spot.

While some economists were impatient about an interest rate hike, there are indications that it might actually move up within the year. Analysts think that December would be the likely target should there be a rate hike since the Fed will have about two months’ worth of data to analyze. The next meeting would be on the 27th and 28th of October.