Dell-EMC Transaction is the Largest Tech Deal in History 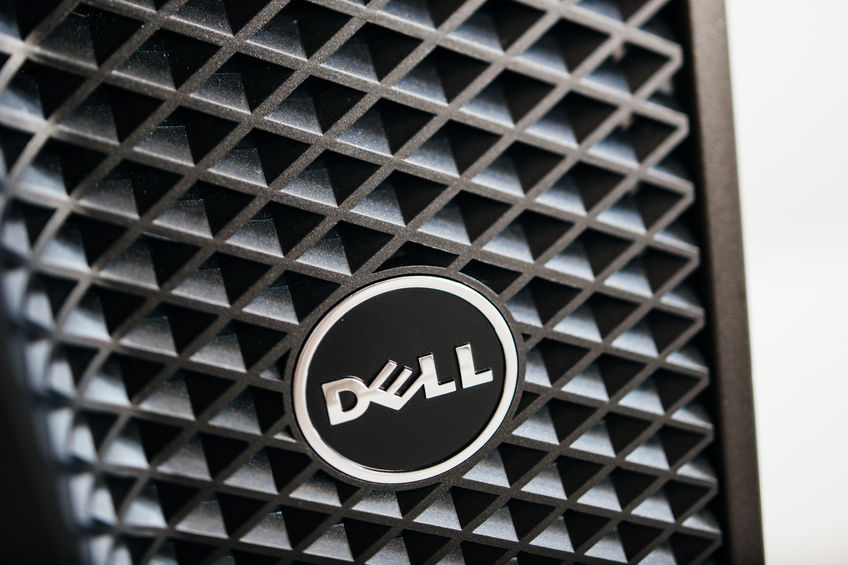 Dell-EMC Transaction is the Largest Tech Deal in History

The acquisition of data storage firm EMC (EMC Corporation) by Dell, together with Silver Lake and MSD Partners is the largest deal, as far as tech deal history goes. The transaction was sealed at $67 billion, converted to about $33.15 per share – in stock and cash. This latest tech transaction overtook the 2002 merger of C Newslook with HP (HPQ).

Dell, a giant in computer technology and Silver Lake, a private equity firm acquired EMC on Monday. Each share’s cost of $33.15 was 28 percent premium above the closing price of EMC on Oct. 7, the time when news about the transaction first came out. EMC shareholders were offered $24.05 in cash per share as well as $9.10 of a tracking stock, which is tied to VMware, where EMC has a stake. VMware will continue to be a publicly traded company.

With the tracking stock, Dell, which is privately owned, thinks of financing the deal with new common equity to come from the company’s founder Michael Dell, who is Dell’s CEO and Chairman, together with several backers such as Silver Lake as well as cash on hand and additional debt financing. According to the announcement, the deal is expected to close in 2016, between the months of May and October.

After the closing of the deal, Dell will lead the EMC as its chairman and CEO while Joe Tucci, CEO of EMC will step down. Other changes to the top executive roster are not likely to happen. The combined companies will have three tech hubs – in Massachusetts, home ground of EMC, in Silicon Valley and in Austin, Texas, where the headquarters of Dell is located.

This deal is a great coup for Michael Dell, as he envisions his company as an industry player centered on computer security and data storage. It will strengthen the company’s position in the highly competitive world market. It will also present Dell as one of the major industry leaders together with IBM and Hewlett-Packard.

Tucci said that the deal is a strategic move because of huge transformation currently happening in the technology industry. Moreover, it creates a much bigger opportunity because the private ownership will allow the combined firms to easily hatch new products.

The announcement was received favorably by analysts for the tech industry, saying that it will boost Dell’s position in the big data handling and cloud-based storage and other tech offerings and will help it diversify from just being a PC manufacturer.