December Rate Hike, a Possibility According to the U.S. Federal Reserve 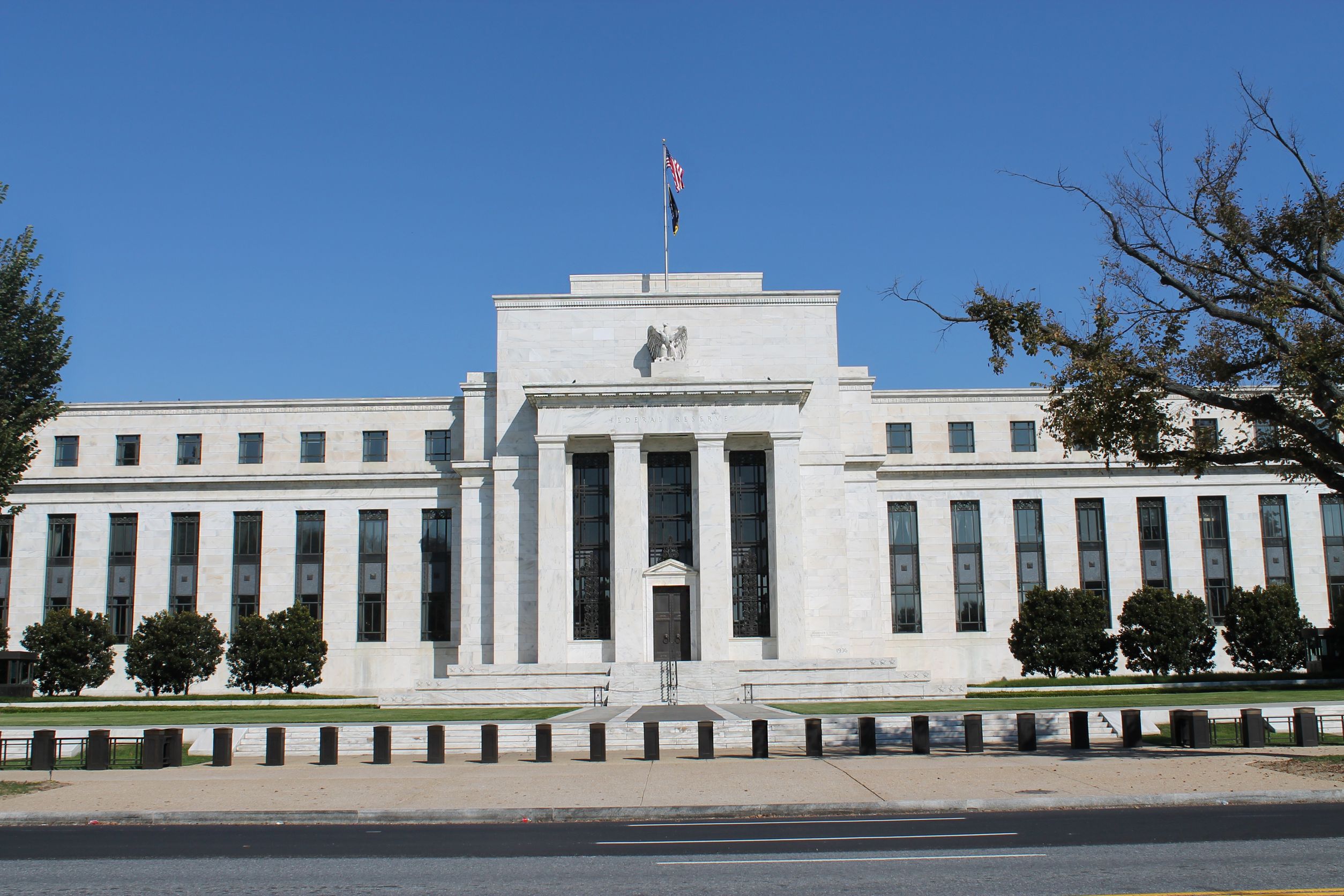 December Rate Hike, a Possibility According to the U.S. Federal Reserve

In September, the U.S. economy was held back by the global economic slowdown, particularly in China. This prompted the Fed from raising interest rates, but the outlook is different now and there’s a high possibility that a rate hike will be seen in December.

The global economic slowdown is still present but the officials of the U.S. Federal Reserve are more confident about the economic conditions in the country. This could lead to a hike in interest rate, which had been down to almost zero since 2008. That was done to help the U.S. economy back then when it was struggling with the housing crisis and acute recession.

From the minutes of the October meeting of Fed officials, it showed that conditions would likely be met by the time they meet again in mid-December. The U.S. job market is showing good improvement and inflation is heading towards the annual target of two percent. According to the minutes, the U.S. was able to survive the seesawing global markets without any stress.

Upon the release of the minutes of the Fed’s October meeting, Wall Street rallied with the NASDAQ, S&P 500 and Dow Jones indexes closing higher than one percent.

Noted in the meeting was the dismal performance of the job market in September. However things started to pick in October according to the minutes. This is welcome news to financial analysts and economists, believing that the financial market is getting back to normal.

The Federal Reserve officials have to surmount some worries. They are worried that financial market uncertainty will be triggered if they do not raise the rate. They fear that delaying it again will hurt their credibility and will be seen by investors as a sign that they do not have confidence in the strength of the country’s economy.

With the good outlook in October, many officials of the Federal Reserve’s policy committee are confident that the time is right to raise rates. William Dudley, the President of the New York Federal Reserve said that the conditions the committee established before to normalize the monetary policy are likely to be satisfied. This is an important statement because Dudley is a high-ranking official of the Reserve and he was one of those officials who were previously against rates being raised. Investors are also starting to believe the prediction. Dudley’s optimism is contagious. A similar comment was made on Monday by Eric Rosengren, Boston Fed President.

Federal Reserve Chair Janet Yellen did say that the U.S. economy’s performance is better and that there is a live possibility that there will be a rate hike in December. Everybody is now hopeful that the economy will not falter once again before December’s meeting, so that the interest rate could finally be raised after so many years.