Report Says American Women Are Paid Lower Across All Industries 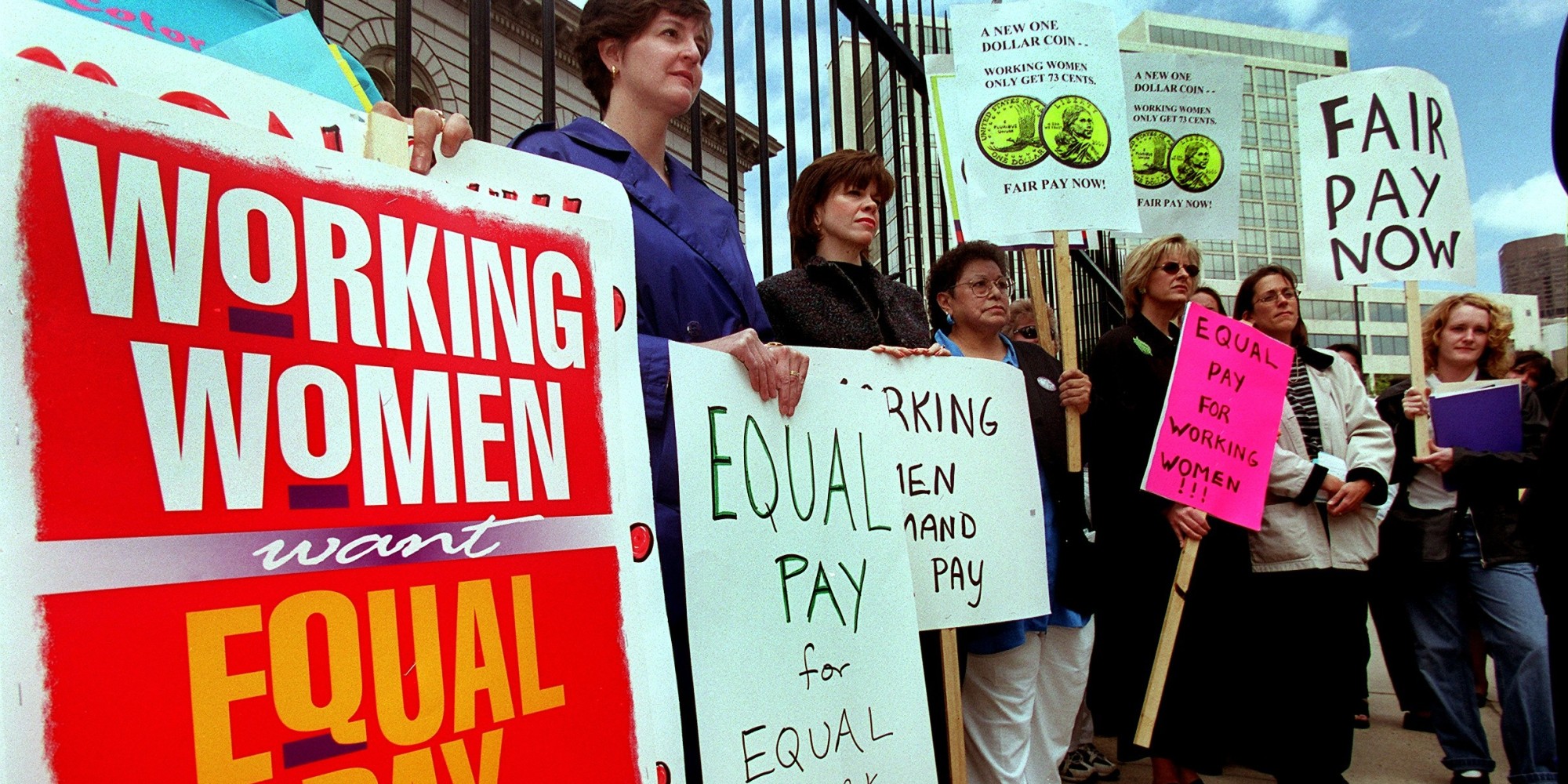 Report Says American Women Are Paid Lower Across All Industries

Aubrey Bach, PayScale’s senior editorial manager, said that the pay gap between genders is very real. PayScale, which released the report, is a company that provides salary, benefits and compensation information online. Bach added that more than half of America’s workforce is composed of women yet their progress is not on the same level as male workers.

The report says that until age 50 or 55, the salaries of male workers continue to increase, with a median of about $75,000. The progression is different for women, because their wages normally hit a ceiling around the age of 35 to 40, reaching a median of only $49,000. The pay gap is wider as the job level increases, with male executives earning so much more than females in the same position.

The company used the data they gathered from a canvass of 1.4 million employees that work full-time. PayScale used an algorithm to estimate the median pay for women, adjusted to conform to factors including education, management responsibility, skills, experience and company size, among others.

From their analysis, the largest gaps among genders are in the gas exploration, quarrying and mining industries while the smallest is in tech jobs where more men are employed. Bach said that if women can enter the tech industry and manage to stay, their position will be under meritocracy and they would be paid equally. But very few women are in the tech industry, where the highest salaries are found in technical roles.

Bach explained that one of the major reasons for the wide gap in earnings is that men usually work in mining, construction and engineering, where the pay is higher while women usually work in jobs like social work and teaching. Moreover, men often negotiate for salary increases compared to women, and they normally face the maternal
wall. Education does not seem to be one of the major factors, since the gap is also wide among women and men with PhDs and MBAs.