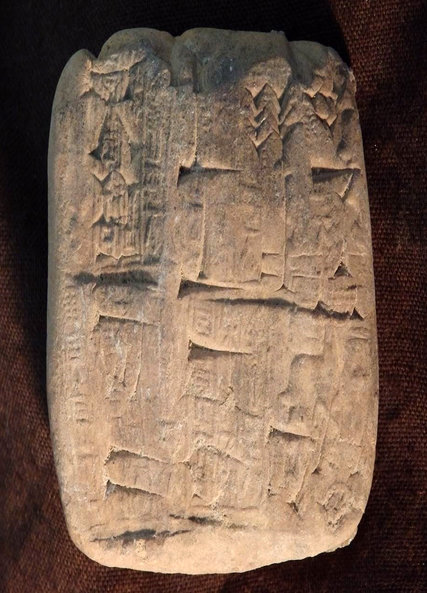 Hobby Lobby, a Christian retailer store in Washington, D.C., found to have bought looted artifacts from Iraq, agreed to pay a fine of $3 million. They also agreed to return about 5,500 pieces of looted cuneiform and other historical objects to the federal authorities in New York. The complaint against Hobby Lobby was filed by federal prosecutors on Wednesday.

Hobby Lobby spent about $800 million to build a Bible Museum, in accordance with the company’s vision. Because their museum is adjacent to the National Mall, many tourists and visitors thought that it was part of the project of the U.S. government.

The authorities have been looking into the collection after clerks at the U.S. customs office in Memphis opened some packages that were said to contain Turkish handmade tiles in 2011. The packages were actually mislabeled and contained rare cuneiform tablets. The artifacts were from the Babylonian and Sumerian era, when writing was just beginning to emerge.

It was known that Steve Green, the CEO of Hobby Lobby, went to Israel in 2010 to view and make an offer to some 5,500 pieces of religious and historical artifacts. He intended to showcase these items in their museum. He did not mind that he was not given the name of the dealer and only dealt with representatives.

There were many professional looters in Iraq after the war in 2003 and 2004. Many of these unscrupulous persons brought the items they have looted to Israel, because antiquities dealers in the country are licensed to operate legally.

In the complaint, the Department of Justice said that the company received the artifacts that were labeled falsely from a supplier based in the United Arab Emirates. They were smuggled through Israel and the UAE to the U.S. The packages were labeled as samples and ceramics and were sent to two corporate offices and some Hobby Lobby Stores.

The agreement to pay the fine and forfeit the looted items came out on Wednesday. The federal officers announced that Mr. Green was warned by a consultant for cultural heritage to be suspicious of artifacts from Iraq.

He did not heed the warning and went on to deal with three dealers from Israel. The cultural property law expert that Mr. Green hired warned the executives of Hobby Lobby that the artifacts they were interested in were probably looted from Iraq’s many historical sites. He told them that failure to ascertain the heritage of the artifacts is against the law.

The Department of Justice said that Mr. Green bought the items that included cylinder seals, clay bullae, bricks and cuneiform tablets for $1.6 million.

Aside from the fine and forfeiture of the items, Hobby Lobby has pledged to set up more stringent policies in the purchase and acquisition of artifacts. They have to set up training for their staff and hire a qualified customs broker and customs counsel. They are likewise required to submit a quarterly report declaring any purchase of cultural property for the next 18 months.

Mr. Green said that they should have performed closer supervision and have been more careful in ascertaining the origin of their acquisitions.

The federal officers said they would make announcements about the artifacts and wait for owners to send claim reports. They will later decide on where to send the unclaimed items. 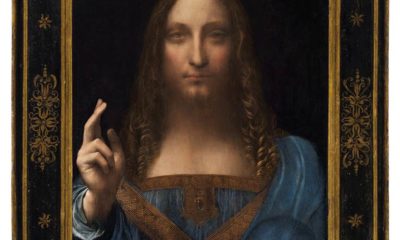 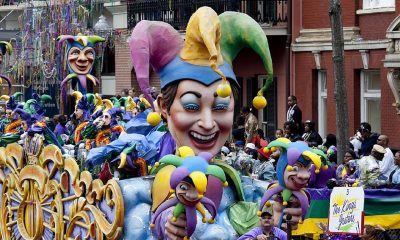 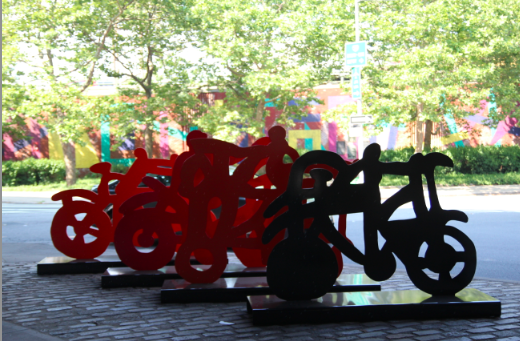 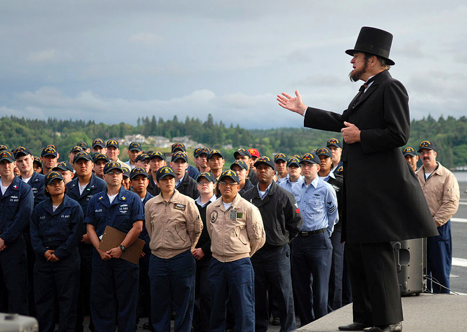