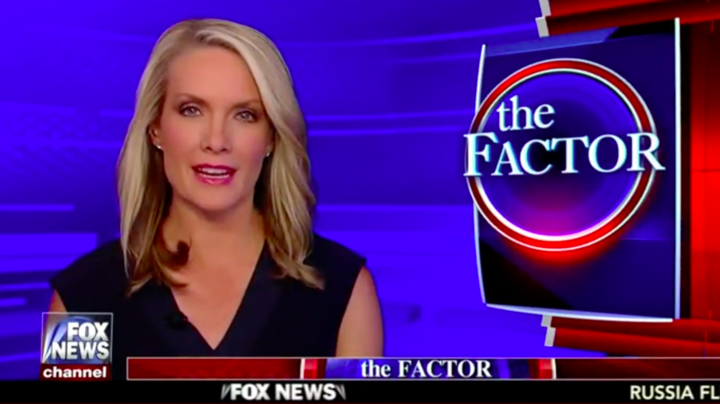 “Bill O’Reilly is leaving this chair, and this network, after more than 20 years,” Dana Perino, a stand-in for O’Reilly during his conspicuously timed vacation, announced on Fox News yesterday. “The O’Reilly Factor” was cable’s highest rated news show.

The show’s name has been changed to “The Factor.” It will air the final episode tomorrow before rearranging their evening lineup.

The decision to oust O’Reilly came after the New York Times reported that Fox and O’Reilly had paid out $13 million to keep at least five women quiet about sexual harassment allegations. The Times’ report emboldened more women to come forward, adding pressure to parent company 21st Century Fox and its owners, the Murdoch family.

The allegations were a part of a larger series of sexual harassment scandals at Fox News. The decision to dismiss O’Reilly looks like an indication that Fox is growing increasingly serious about changing its reputation of hostility toward women. But it is also a matter of money. Over 50 advertisers have withdrawn from “The O’Reilly Factor” since the allegations arose.

Growing Protests Outside of Fox News

The latest allegation comes from an anonymous clerical worker at the company. Her lawyer, Lisa Bloom, says O’Reilly called her “hot chocolate” and used to grunt at her. She remained silent about it for fear of losing her job. Now, she is not asking for a financial settlement, despite O’Reilly’s insistence that he is the victim of greedy opportunists.

Meanwhile, the voices of protesters have grown outside of Fox News. The right-wing network, however, has maintained a tactical silence on the reason for O’Reilly’s dismissal, even as they broke the news to the public.

As CNN points out: “O’Reilly never addressed the Times report on his show, and none of his colleagues at the network defended him publicly.” Furthermore, neither the cable rant star nor the network have publicly acknowledged the issue of women’s equality and its role in these events. Their silence is deafening.

The Future of Hate

Will the cable rant star, so often mistaken for a journalist, find a new broadcasting home that will allow him to make fun of African American senators’ hair, or tell immigrants they “don’t deserve to be here” in America? Not likely, market analyst Barton Crockett told CNBC today. We can, however, expect him to cash out on a cushy severance package, estimated at tens of millions of dollars from Fox.

Fox News will probably fare just fine without its star. “Cleary time will tell,” Crockett said, “but they lost Glenn Beck, they lost Megyn Kelly, they lost Roger Ailes, and ratings are at an all-time right high now.” O’Reilly’s ratings increased during the scandal.

“Fox’s strength stems from its formula, it stems from its production values, it stems from its positioning on the political spectrum,” Crockett continued. Perhaps Fox will find a replacement to spew vitriolic hate for its aging viewer base. But nobody could spew it quite like O’Reilly. It’s the end of an era for Fox News, and hopefully for America as well. 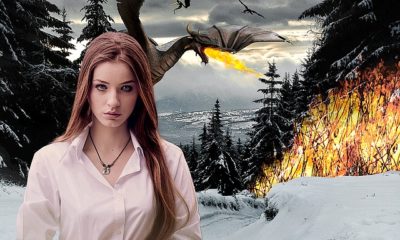 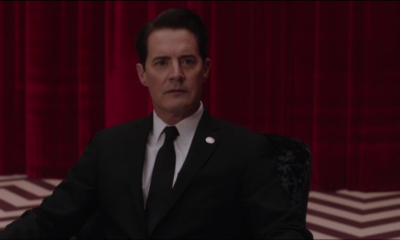 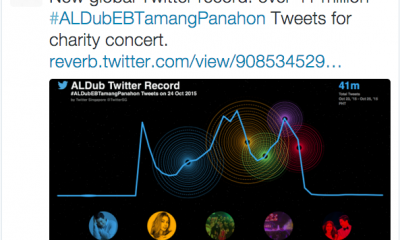 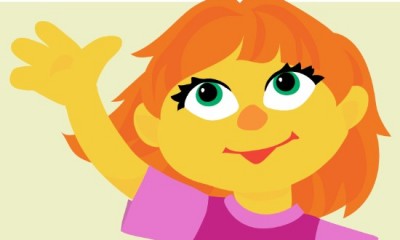 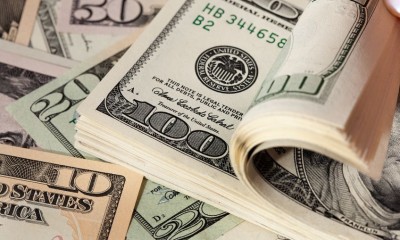 Sesame Street’s Success and its One Billion Views on YouTube