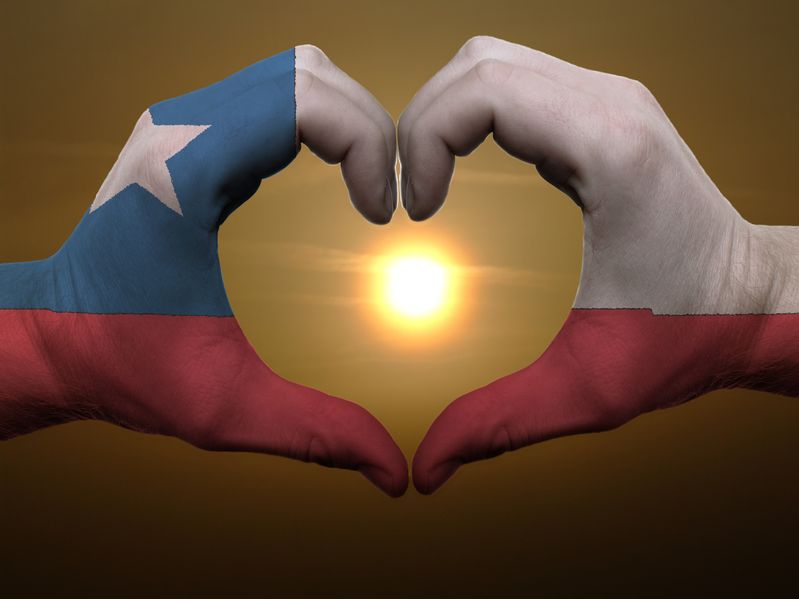 The celebration of Independence in Chile is somewhat particular. Informally called El Dieciocho (“The Eighteenth”), it’s a national festivity that includes the days 18th and 19th of September, and in some cases even the 17th and the 20th, to commemorate the establishment of Chile as an independent nation from the Spanish crown. The festivities commonly include dance, music and savory foods, all in representation of the Chilean folklore.

However, nature had other plans this year. On September 16th, a massive 8.4 magnitude earthquake hit the pacific coast of Chile, which also produced a tsunami that devastated the city of Coquimbo, and also affected other coastal cities such as Valparaíso, Canela Baja and Illapel.

Twelve people were reported killed, and a million were evacuated. Houses, buildings, fishing boats and vehicles were reduced to a pile of debris. This catastrophe even changed the Chilean geography. Still, 3 days later, the Chileans started to rebuild their homes, clean up the roads, and even commemorate their independence by hanging decorations and flags up on the tents that serve as temporary refuges.

Resilient people, Chileans have learned the lessons from previous catastrophes, such as the tsunami that hit the country in 2010. In this occasion, text messages with emergency alerts helped to evacuate a million people to higher grounds, potentially saving lots of lives. The authorities, as well as the citizens, know exactly what to do in the event of an emergency; they’re prepared and organized.

No one knows exactly when nature will strike again, but life must go on. The Chileans are trying to do it, little by little, with bravery and hope.