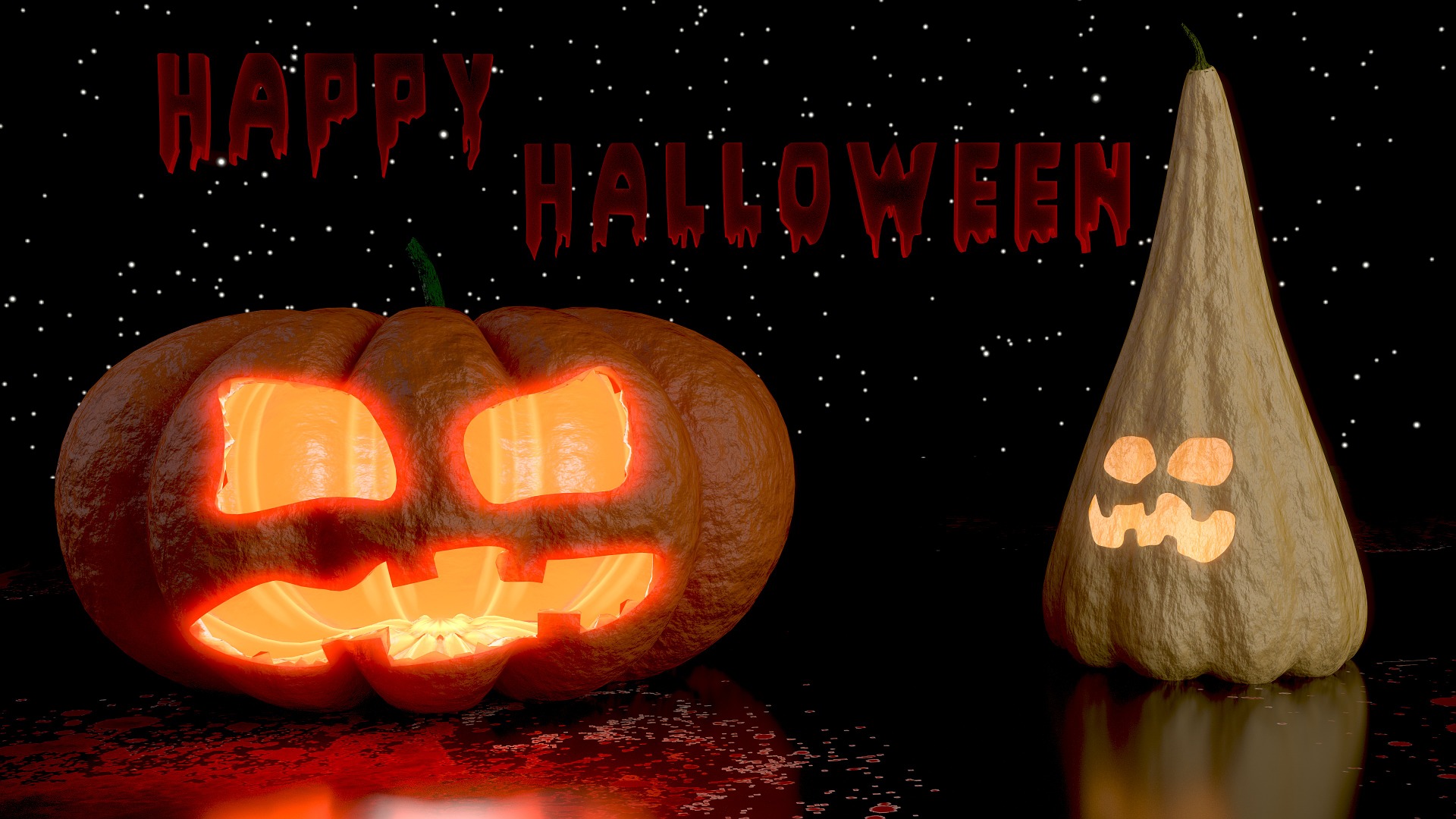 October 31st, 2016, a day like any other, unless you live in one of the countries that celebrate Halloween. A key holiday in the United States, Halloween has deep folk roots, tracing back to the Day of the Dead celebrated in Europe by ancient Celts.

Dressing up as ghosts and goblins has become pretty symbolic of this day that marks the dividing line between the living and the dead. The night before All Saints’ Day in the Catholic calendar. But when and why did the humble pumpkin become the protagonist of this celebration?

The tradition was borrowed from the Irish settlers, when they arrived on US soil. According to folklore, the Irish legend of Jack was the inspiration behind the pumpkin carving. It was thought that Jack was a man so evil that he was rejected by both Heaven and Hell. When he died, he was doomed to roam the land with a pumpkin for a head.

Although most people are unaware of its macabre origins, choosing a pumpkin has become a tradition in many countries across the world. The United States especially marks this event by holding nationwide competitions for the best carved and largest pumpkin.

What about Halloween candy? The tradition of trick-or-treating began in the 1940s, and was the one occasion where children were permitted to beg for treats and perform a prank on those who negated to give. Today, confectionary manufacturers go all out with creative Halloween produce. Although Easter slightly trumps Halloween in the candy wars, this is still a huge holiday for candy makers and consumers alike.

There’s no better place to celebrate Halloween today than in North America, even if your country is starting to show token masks and broomsticks. It’s a full-on party there, with makeup, masks and some pretty scary costumes. What will the scariest costume be this year? Not a ghost or a ghoul surprisingly, but more than likely the most popular Halloween costumes of 2016 will be political figures Trump and Clinton, followed by Pokémon Go’s Pikachu and Game of Thornes, Hodor.