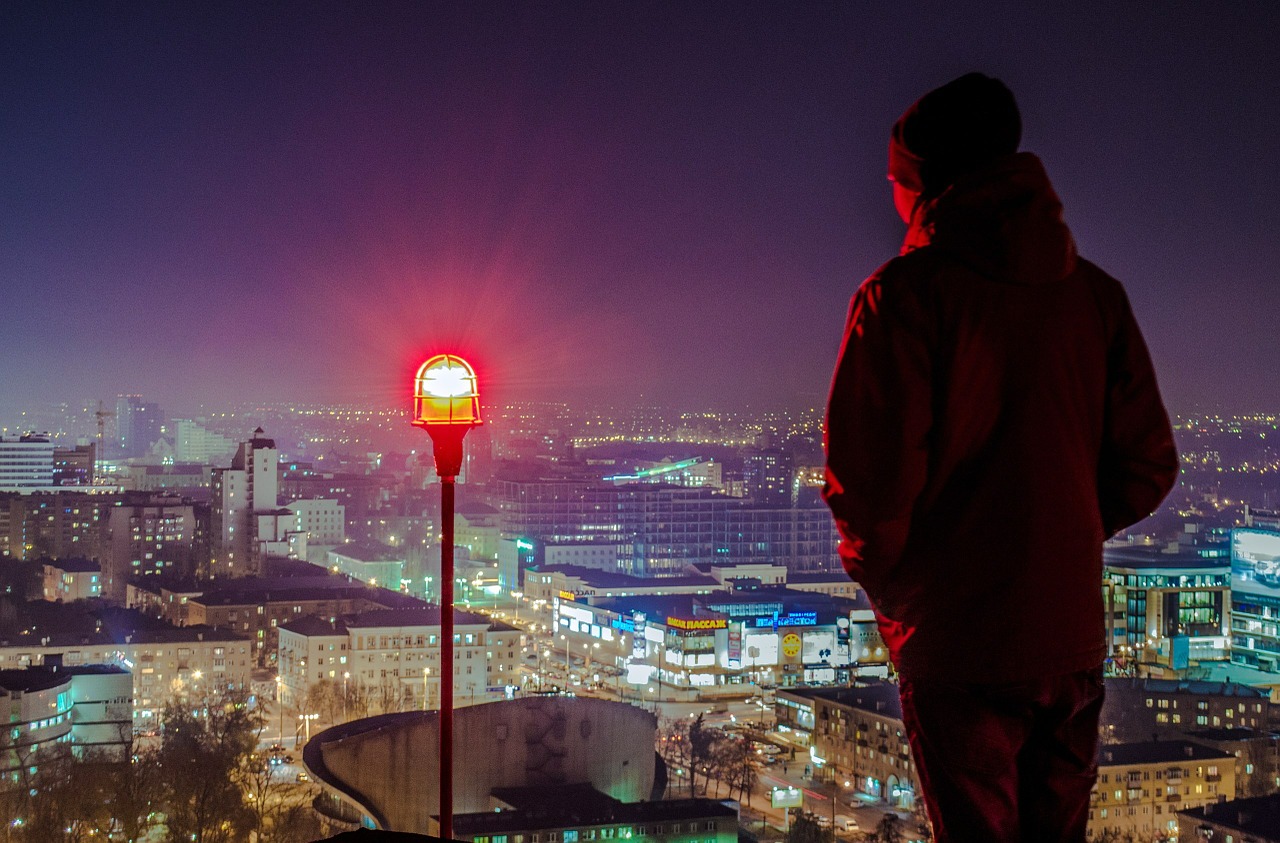 Every year Travel and Leisure magazine puts together a list of the best places to visit in the coming year. What do they base their criteria on? They survey writers and experts living around the world. Over a process that takes some months to complete, they speak to specialists on climate, economy and social indicators. They also take into account extra special factors, such as hot new restaurants and hotels, other tourist attractions, global events and surges in tourism numbers.

Surprisingly, many people base their vacation decisions around the food and drink that a certain destination has to offer. This leads Travel and Leisure magazine to conclude that, for those in the know, 2017 will be a great year for places like Oslo, for its coffee bar culture, and Belgrade, for its craft beer. Even Jerusalem, for those who want to try Levantine food, makes its top 50 list.

The United States and Mexico also made many of the top spot destinations, partly due to their proximity to many of T+L’s US-based readers. Europe’s ancient cities and museum culture and well-known beach destinations around the world are also timeless. Places like Rome, Florence, Paris, London, New York and the Caribbean will always be among the must-see places.

But if you want a little extra excitement on your vacation in the coming year, try opting for a destination holding something extra special at the time of your visit. For example, Honolulu is hosting its first ever arts Biennial in 2017. You can check out the full list here, but in the meantime, we’ve put together a compilation of the top 5 destinations according to us. Get ready, these are not your usual places! 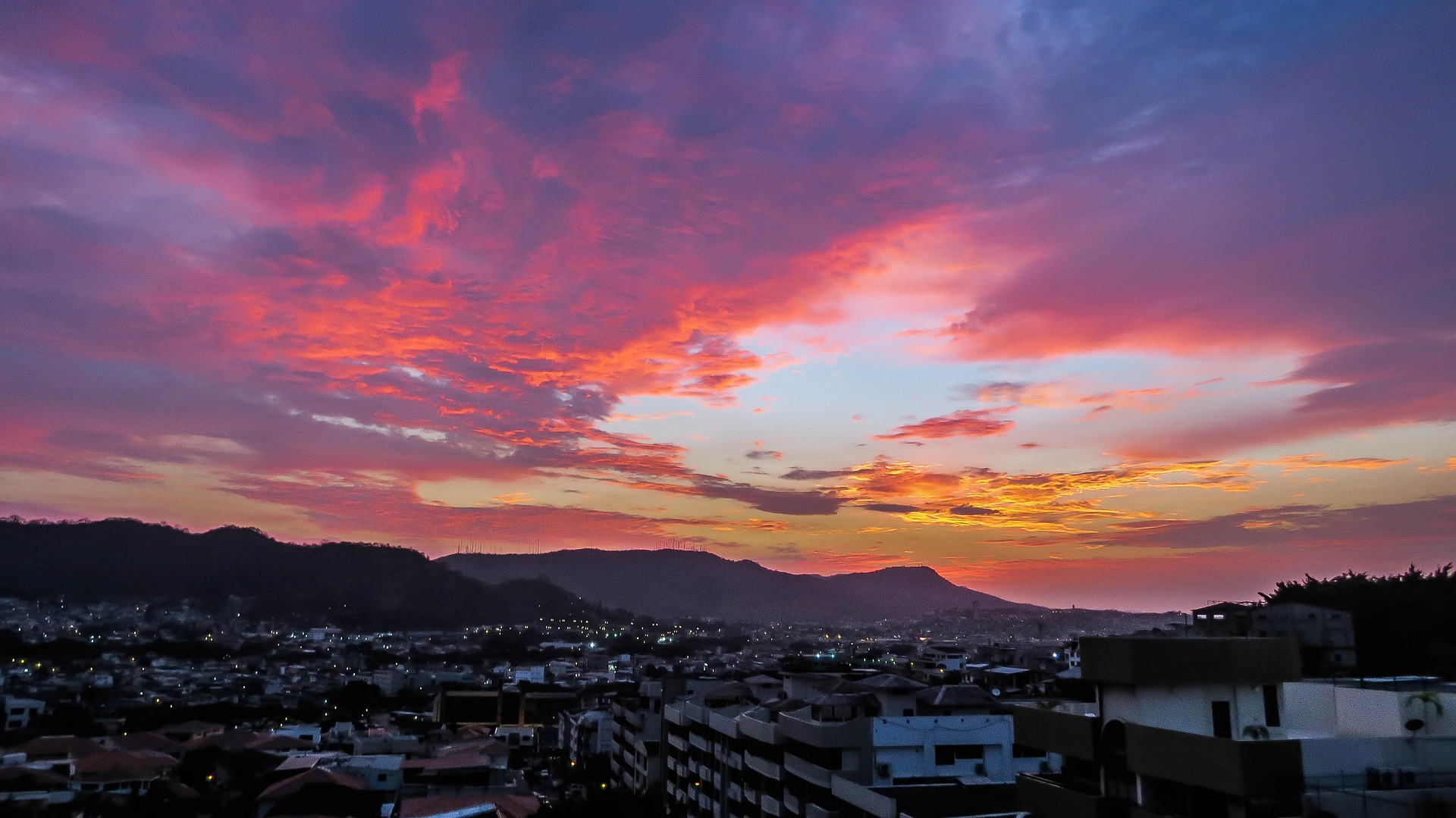 When most people think about Ecuador, they think of its pretty capital, Quito, the mountainous city of Cuenca, or even the stunning Galápagos. Most people don’t spare much of a thought for its largest city, Guayaquil. Yet, the jumping-off point to the infamous islands has much more to entice the visitor in 2017. Brand new Hotel del Parque has opened its doors, and sets a new standard for accommodations here, in a restored 19th-century colonial building with a riverside restaurant.

The city has invested funds into making its riverfront promenade, the Malecón 2000, a pleasant and interesting place. There are playgrounds for children, leafy plazas and gardens, as well as a couple of incredible museums. Whether you visit Guayaquil on your way to the Galápagos, or as a destination by itself, this somewhat forgotten city is sure to charm you. 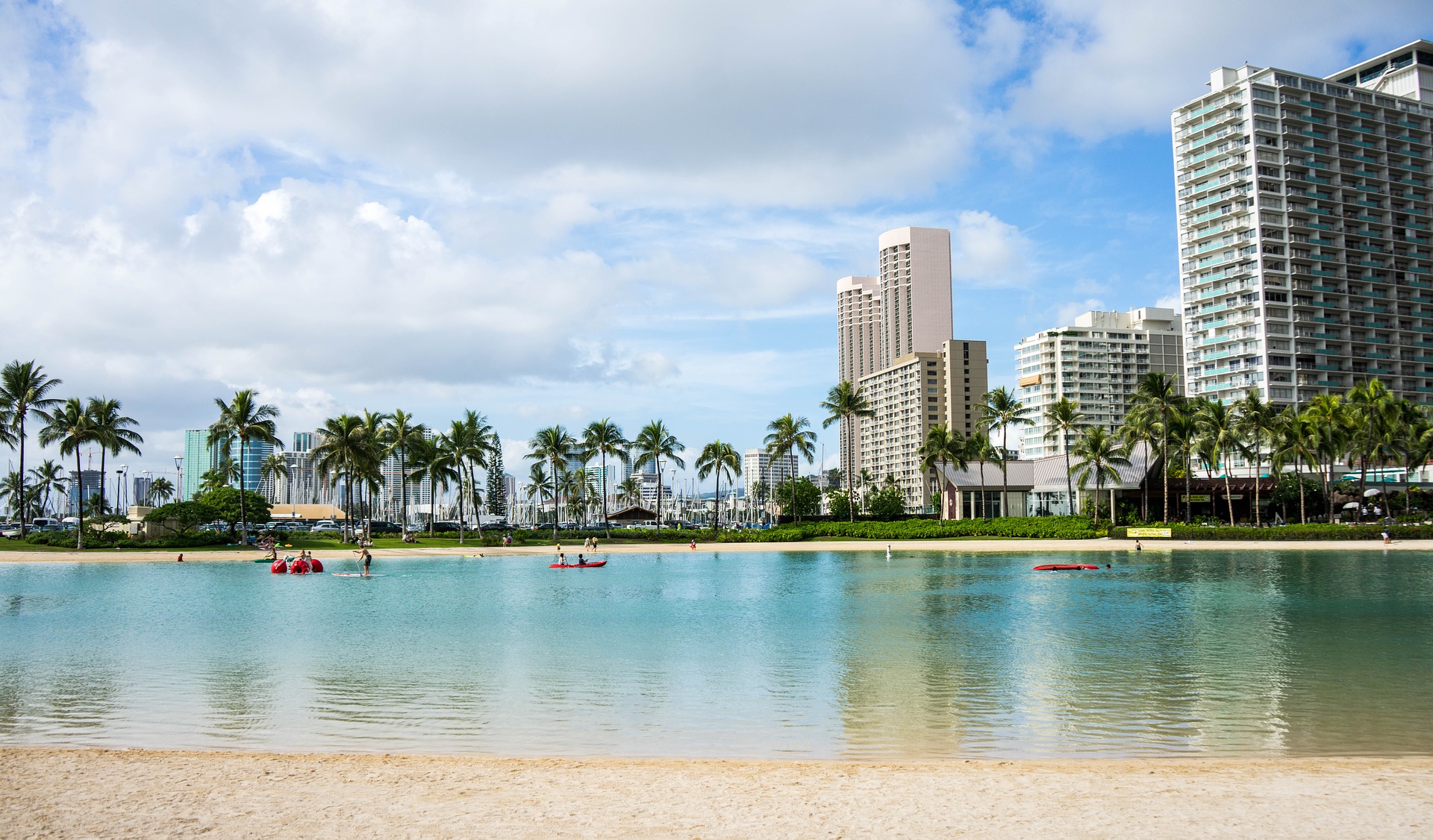 A hot favorite in the 80s, Honolulu is making a comeback. But if you think that Honolulu is all about Hawaiian shirts, floral necklaces and surfboards, think again! There is something for everyone on a vacation here. Honolulu, in fact, is becoming something of a cultural hot spot, set to host its first ever Biennial, which will attract artists and art lovers from far and wide.

From March to May of 2017, traditional sites, such as City Hall, the Foster Botanical Garden, and Chinatown will be transformed. You’ll also see incredible murals throughout the city and new options for the discerning tourist, including the art-centric hotel, Surfjack Hotel & Swim Club, designed in collaboration with local artists. 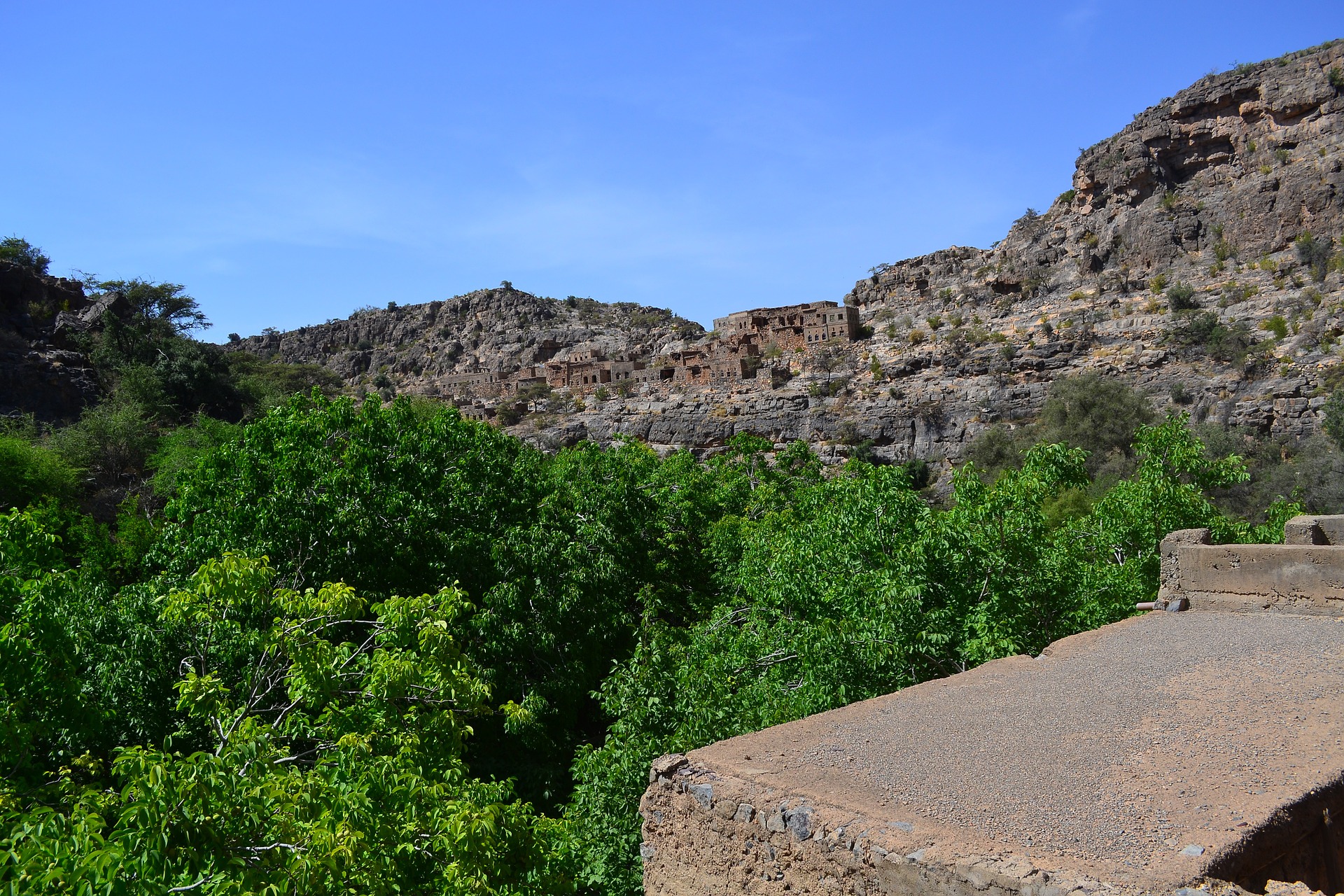 Oman isn’t a typical tourist destination that rolls off the tongue, with most vacationers to the middle east opting for the luxury and superlatives of Dubai. Yet neighboring Oman has much to offer. Beyond the capital, Muscat, you’ll find the rocky Al-Hajar Mountains and especially Jebel Akhdar, with astonishing views, blossoming flowers and romantic scenery. Jebel Akhdar has long been a place for the Emirates to escape the punishing summer heat, but the word is beginning to spread.

Head here for spa treatments and cocktail menus (you can consume alcohol in Oman, in designated areas.) And check out the newly opened Anantara Al Jabal Al Akhdar, a striking luxury hotel in a class of its own. If you want the infinity pools and unforgettable luxury of Dubai, without the same amount of tourists or heat, Jebel Akhdar is the place for you. 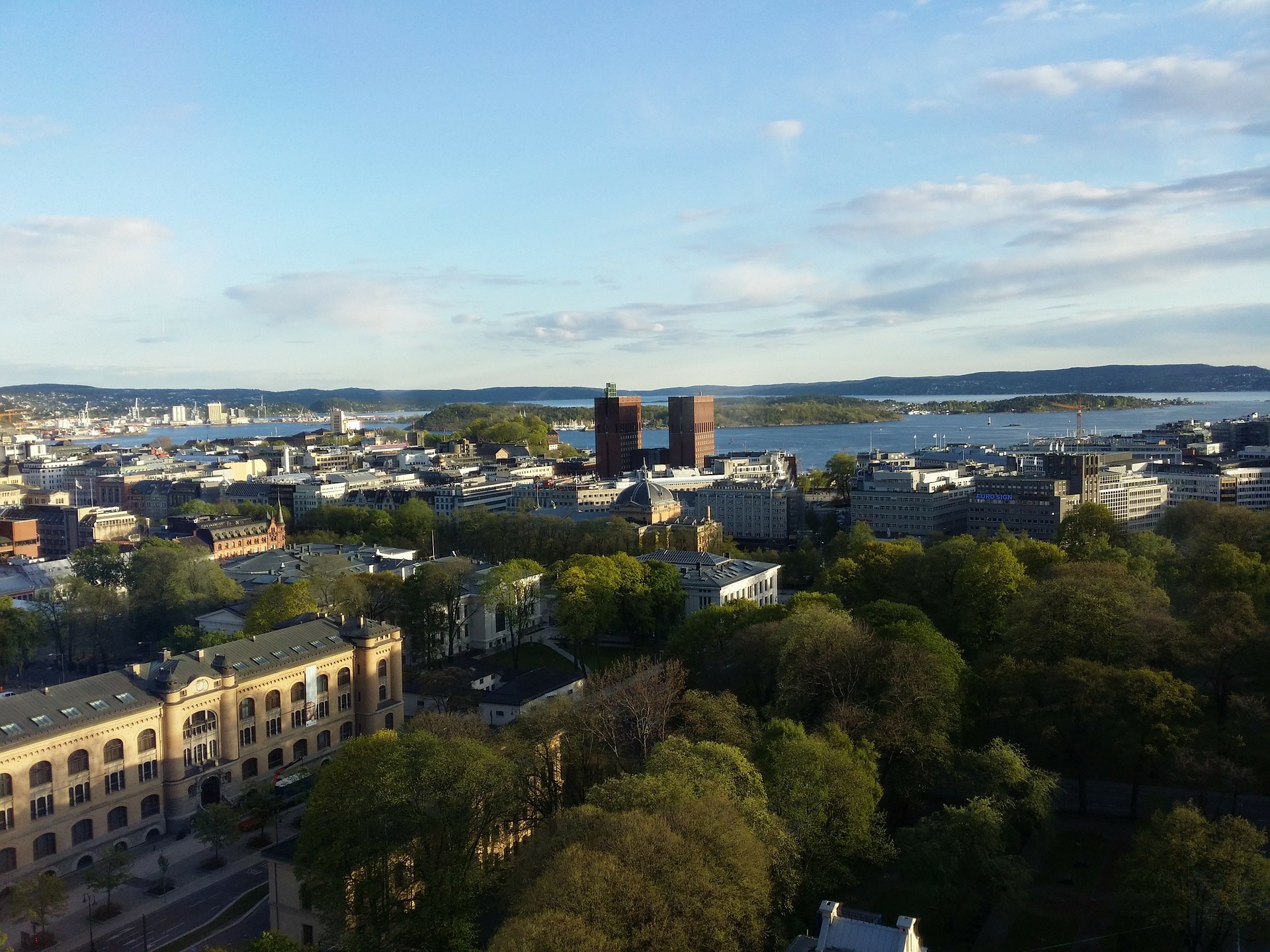 Europe attracts visitors from all over the world, but most head for the well-known spots of London, Paris, and maybe even Lisbon. Oslo doesn’t have the same reputation as these key world cities. But it is fast becoming a must-see destination when heading this side of the pond. Why? Because this once-mega-expensive city is becoming more affordable with the hike in the dollar. And Oslo’s newly extended airport means greater capacity for visitors.

But the best thing about Oslo? Its thriving coffee culture. Check out the popular Grünerløkka area, home to Supreme Roastworks Coffee House, whose excellent coffee comes straight from the owner’s coffee plantation in Colombia. If you’re interested in history, there’s no better place to find out about the Vikings and their ships. There are also excellent galleries, the Vigeland Sculpture Park and Oslo’s Opera house, where you can see world class opera and ballet. 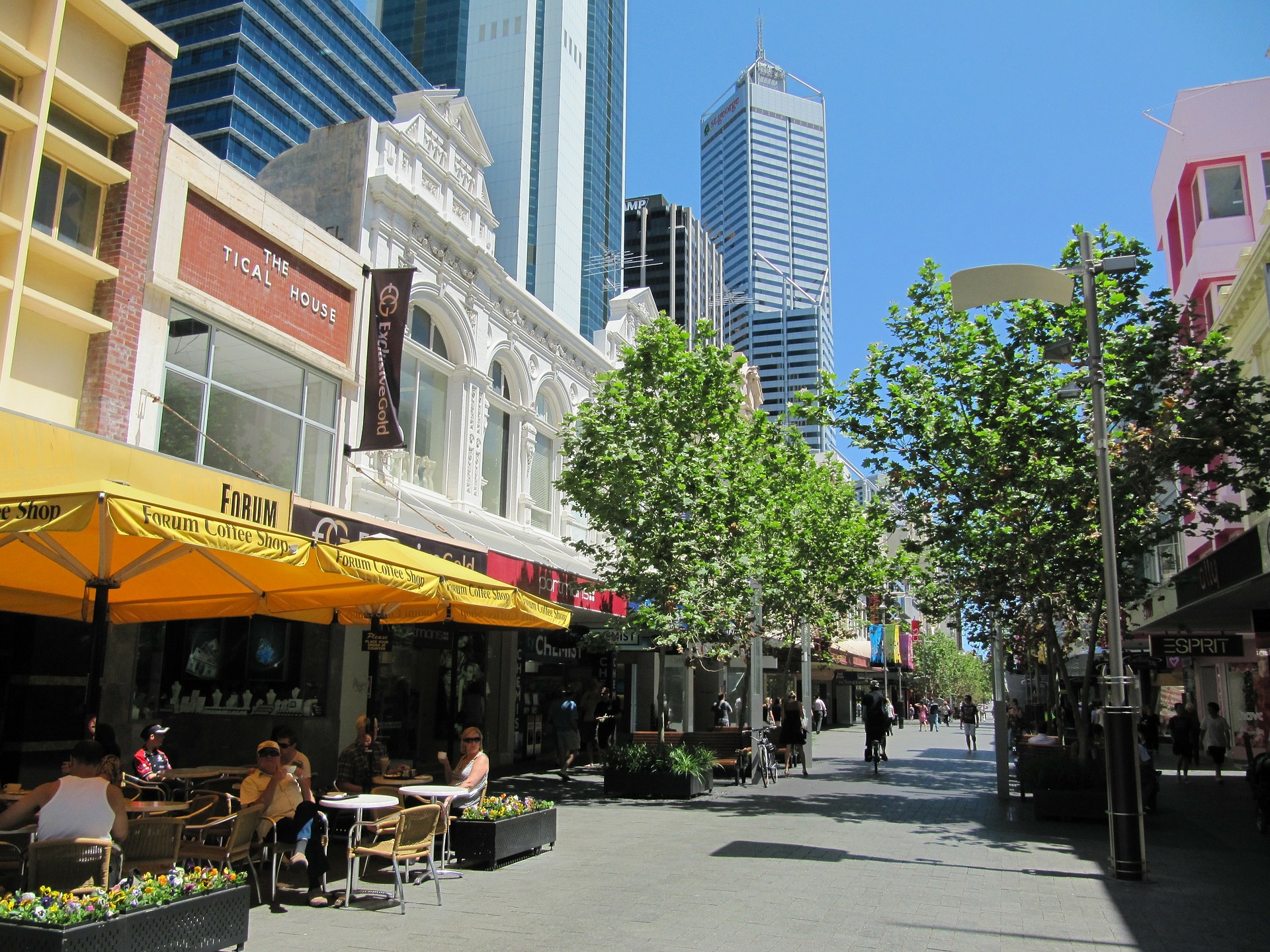 One of the most isolated and remote cities on earth, most visitors to Australia don’t make it as far as its Western jewel. But Perth is becoming an unmissable destination in its own right. With beautiful beaches, year-round sun and its stunning restaurant area, Take City Beach. You can dine with unforgettable views over the ocean.

Check out Elizabeth Quay, that combines parks and open public spaces with galleries and art museums. Try sumptuous local cuisine, including shark, crab tagliatelle and fine local wine. There are also plenty of interesting building and skyscrapers to rival those of New York and something for all types of visitor. So, give Sydney a miss and head over to this little-visited corner of the world.

Wherever you decide to go in 2017, make your vacation extra special by thinking about the local customs and culture. Get organized and make sure you check out the visa requirements before you go. If you need any documents translated or language interpreting services, make sure you order them in advance. 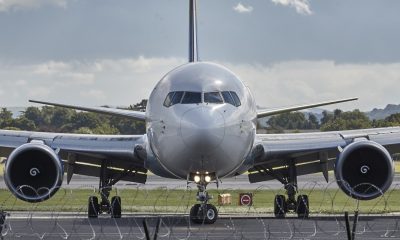 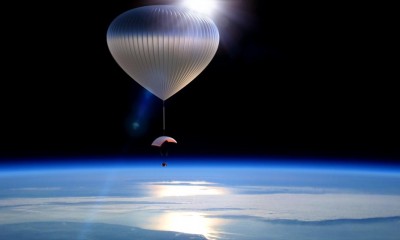 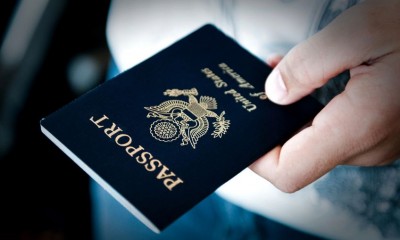 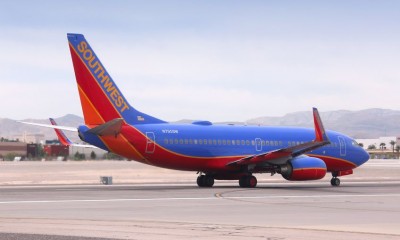 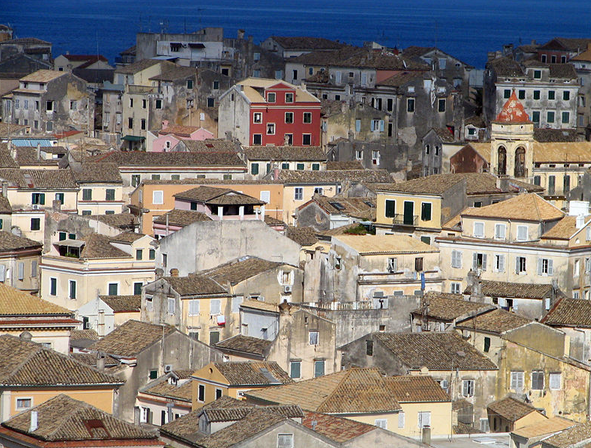 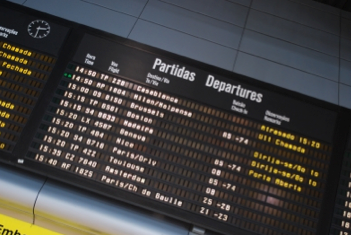 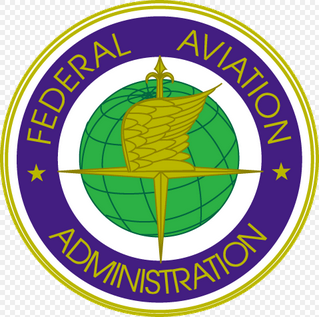