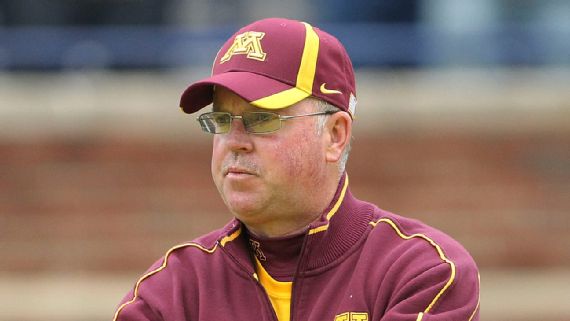 An emotionally-charged Jerry Kill, coach of the Minnesota Golden Gophers, announced his immediate retirement Wednesday. He said that his battle with epilepsy had drained him of energy. He also said that he’s been having trouble sleeping the past few weeks and it had been a struggle just to get at least three hours of sleep each night.

Since 2005 Jerry Kill, who is 54, had been dealing with epilepsy. During his announcement he said he had two seizures before Tuesday’s practice and a series of seizures last year. Coach Jerry said that he did not want to be in the press box while coaching and he does not want to be a liability as well, with people worrying in case he had an attack on the field. Coach Kill said he did not have any regrets, and that he had left all his energy in Minnesota University. He added that he took his doctor’s advice to retire and although he did not way to end things this way, he said that since his condition is public knowledge, everyone knows about his struggle with epilepsy. He admitted not knowing what to do after retirement because he had not done anything else besides coaching football.

Tracy Claeys, the Gopher’s defensive coordinator, who acted as coach when Kill had to take a medical leave in 2013, will be the head coach in the meantime. He had been working with Coach Kill for 21 years.

Success in the field

Since his medical-related absence in 2013, the coach had not missed any time on the sideline. In his five seasons at Minnesota, his score was 29-29. He had led the Gophers to eight victories in 2013 and 2014, with Minnesota playing its New Year’s Day bowl in 2014, the first since 1962.

He was not able to travel to Michigan with his team in 2013 after his series of seizures and had to coach from the press box when he returned, something that he did not want to repeat.

This season, Minnesota’s score is 4-3 and will host Michigan on Saturday. One option Kill seems to be optimistic about is putting more time on his foundation, Chasing Dreams. It supports Minnesota’s Epilepsy Foundation.

Coach Jerry Kill was 2014’s Big Ten Coach of the Year. He’s got a career record of 156-102 and has had coaching stints at Saginaw Valley State, Emporia State, Southern Illinois and Northern Illinois. 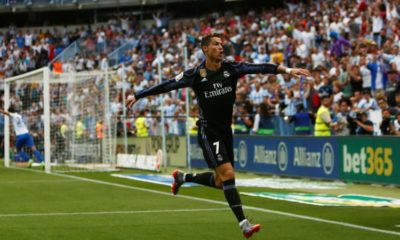 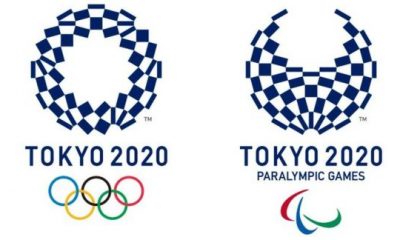 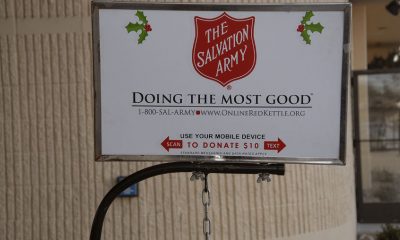 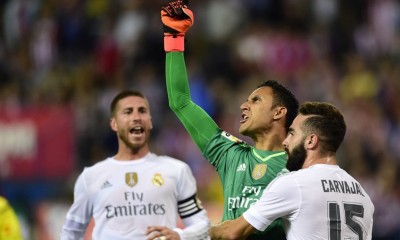 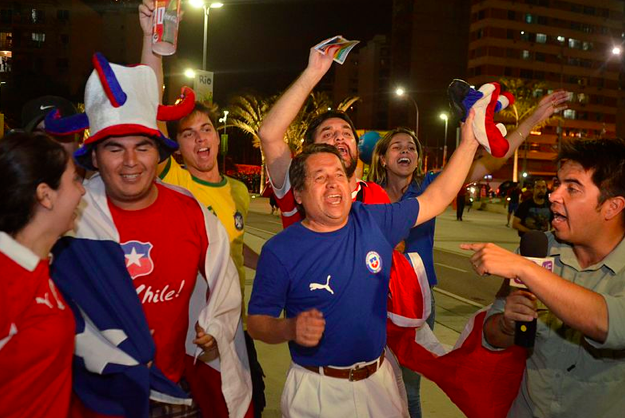