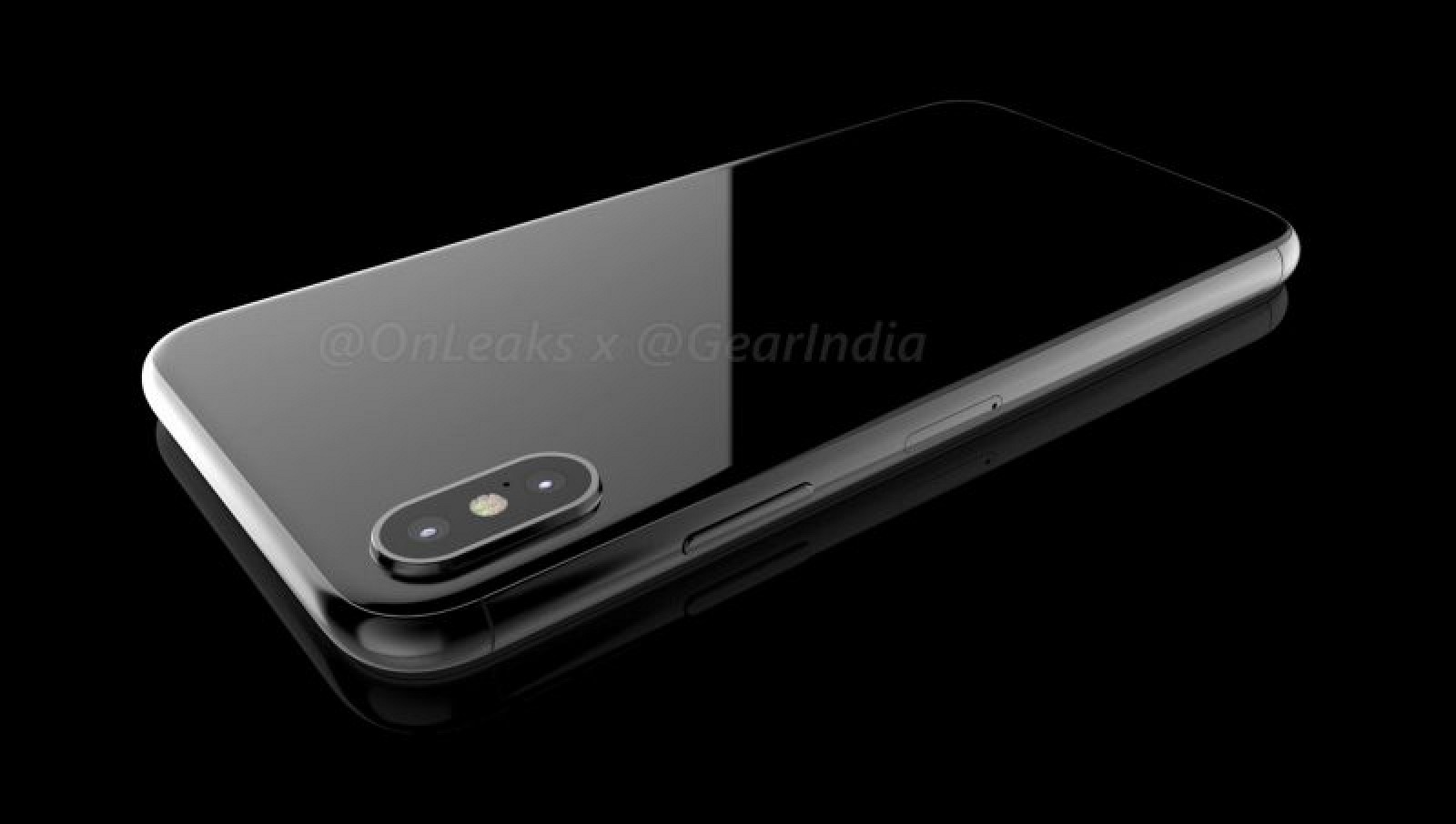 Apple’s iPhone 8 is expected to be launched later in the year and Apple fanatics are eagerly awaiting its release! As usual, rumors and leaks are floating around, teasing the public about the new phone’s new specs and features.

For power users, there’s some very good news, if the leaks are to be believed. The iPhone 8 might have the fastest charging capability because of the new USB-C Power Delivery chips and new power adapter, which will be additions to the device’s Lightning connector, a proprietary feature of the iPhone.

This is based on the research note of Ming Chi Kuo, a respected Apple analyst, on a potential USB-C to Lightning quick charge, back in March.

According to other rumors, the phone will have a USB-C PowerDelivery chip. Earlier, it was rumored that Apple will be doing away with its Lightning port, which outraged many die-hard iPhone users. However, the report from Kuo pacified the anxious fans.

Again, based on the rumors, the new model will have a bigger battery and wireless charging capability.

Packaging will include a new USB-C connector, a 10W power adapter with its own integrated chip supplied by Cypress Semiconductor. If everything is true, Apple will use the Qi standard for inductive charging, a feature already available in Samsung and other phone brands.

Why All The Excitement?

It seems that iPhone 8 will wow consumers, compared to the design and features of the previous iPhone models. Right now, the phone in the flesh could very well match the features and design of the leaked schematics, taken from scans of 3D CAD drawings.

From the videos surfacing, iPhone 8 will have seamless polished aluminum and glass body to create one continuous look, edge to edge. The home button is not seen on the front and as the design did not show a fingerprint scanner on the phone’s back, Apple might have successfully integrated its next-gen optical Touch ID sensor right into the display.

At the top most center part of the display, a small cutout will house the iOS 11 function area, sensors and front camera. At the back of the device, the quad-LED True Tone flash is in the middle. The vertically oriented dual-lens camera on the other hand will be facing sideways.

Accordingly, iPhone’s display will be made of flexible plastic OLED instead of an LCD to enable the phone to be made thinner and therefore consume less power. The use of OLED will make for a display that will bring more true to life colors and higher contrast ratio.

The glass body will be similar to the one the company used for iPhone 4. The polished stainless steel frame will have a similar design as the Apple Watch. Inside, it will have a 10-nanometer A11 chip, making the phone more efficient and faster.

The iPhone 8 will be water resistant, just like iPhone 7. It is expected to have a water resistance rating of IP68. This means that the phone can withstand a short submersion in water and hold up to splashes and rain for a brief period.

Gauging from the video and the schematics shown, the phone’s dimension is 5.65 x 2.79 x 0.29 inches. Comparing it to Samsung Galaxy 8, which also has a 5.8” display, iPhone 8, will be wider but shorter. Nothing has been confirmed, so take everything with a grain of salt. However, the recent leaks on the screen protector and iPhone 8 case seem to corroborate the figures shown on the video released by Steve Hemmerstoffer. The cases for iPhone 8 will provide 1mm protection on each side of the phone.

The new iPhone 7s and iPhone 7s Plus are to be released in September, along with iPhone 8. It is not yet known if it will be a simultaneous release or if the 7s and 7s Plus will come out first and iPhone 8 will have its own release date.

The expected release date is months away, so there might still be a few changes made to the new model. Whatever final design and features Apple will come up with, the projected price of iPhone 8 as of now is more than $1,000.