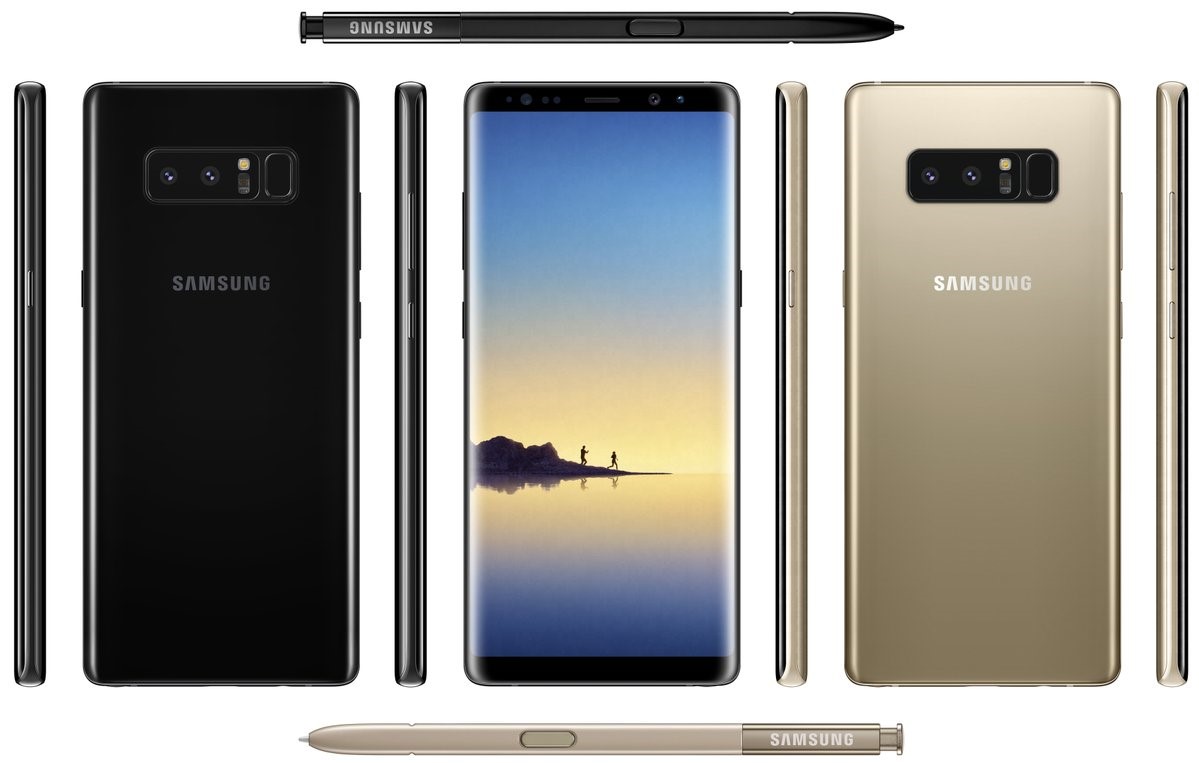 Samsung, the giant South Korean tech company, is releasing the long-awaited Samsung Galaxy Note 8 later this month, on August 23rd this year. And some images of the upcoming device have already been leaked by Evan Blass and posted on Twitter.

This is a huge event for Samsung and full of pressure, since they have to clean up their reputation and regain customer’s confidence, after the various problems that the Samsung Galaxy Note 7 had one year ago. Incidences, such as devices setting alight, being recalled or canceled greatly damaged the brand’s reputation.

The Galaxy Note 8 phablet is set to be officially released later this month to an eagerly awaiting Samsung fan base. The image leaks give us an idea of what Samsung will be incorporating in the new Galaxy Note 8. Let’s take a sneak peak:

The Note 8 will almost certainly come with:

One of the not-so-good reactions to these leaked images was that the Galaxy Note 8 has the fingerprint sensor in the same place as the Galaxy S8, right next to the camera.

This position for the fingerprint sensor was heavily criticized because it led to users smudging their own camera’s lenses.

@SamsungExynos also gave away some clues as to the features of the Galaxy Note 8 by posting an image on their Twitter account of the mobile processor chip.

However, people soon started asking what phone model was portrayed in the picture, saying that it couldn’t be the Samsung Galaxy S8, because it didn’t have the rounded edge on the top bezel.

So the phone in this image stirred up controversy and made Twitter users question whether it that was an internal render of the upcoming Galaxy Note 8. In just three short weeks we’ll know for sure at phone’s official unveiling.