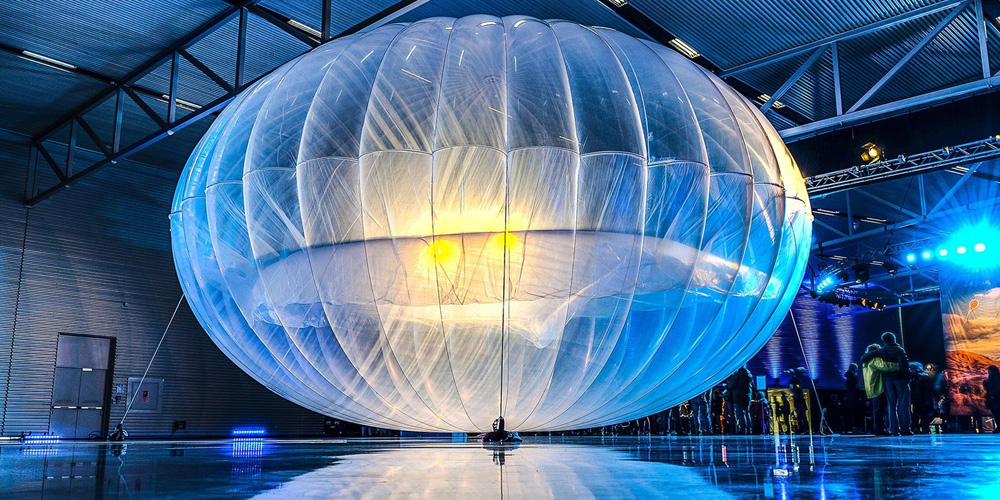 It’s been weeks since Hurricane Maria flattened Puerto Rico and communications and other services are yet to be restored. About 82% of the island still does not have service cell and Internet services.

The island is almost isolated from the rest of the world, with just a few areas where cell sites remained standing. Communication is critical in the island, to facilitate contact with federal and aid organizations, and for residents to get in touch with families and relatives in the U.S. and other parts of the world.

Alphabet, the parent company of Google, might provide the solution for the communication problems in Puerto Rico. Alphabet’s groundbreaking, exploratory outfit, called X, just received the go signal from the Federal Communications Commission (FCC) on Saturday to try to provide communication service to the island. It’s an experimental license for the service, which is called Project Loon.

The project involves flying huge communication balloons. Just as Chairman Ajit Pai of FCC said, innovative plans are needed to restore connectivity to the island. Loon will provide Puerto Ricans with access to cell service even if the cell sites are not yet restored.

It has been over two weeks after Hurricane Maria devastated the entire island of Puerto Rico. Currently, the country does not have access to communication services, which is vital in accessing information that can save lives. Without cell phones and Internet connection, reaching loved ones is very difficult. Coordination with authorities and aid organizations is still a nightmare.

Loon began as the venture out of the Google X Labs. Its main purpose is to provide mobile connectivity to disaster and rural areas through weather balloons with fitted with cell radios.

Alphabet will be using solar-powered high-altitude balloons. These balloons can connect to wireless networks. Alphabet hopes to commercialize the project in the near future. While still quite a new venture, the balloons, which function like airborne cell towers, have successfully helped Peru in improving the country’s Internet access.

It can be recalled that Peru also suffered the worst flooding in several decades last March. Alphabet collaborated with Telefónica, the biggest communications provider in Peru.

Project Loon will be facing several challenges in Puerto Rico. The huge balloons are sent 12 miles from Earth into the stratosphere. They need to connect to a telecommunications system on the ground. This means that in order to provide connectivity, X must work with a telecommunications company.

Loon’s technology is set up to conform to the system in Peru, which presents another challenge. It’s possible that some cellphones in Puerto Rico might need updating before they can connect to the Loon service. Alphabet says it is developing temporary software fixes over the air for some devices, such as LG, Samsung and Apple.

Project Loon easily provided communication services in Peru because it partnered with Telefónica. However, in Puerto Rico, where about 84.6% of cell sites remain inactive as of October 5, it will be very difficult.

Alphabet will coordinate with networks operating in the British Virgin Islands so that interference is minimized.

X, through its spokesperson, Libby Leahy, said that the company is making good progress (in working with a wireless network) but declined to provide a time frame for the project’s final launch. 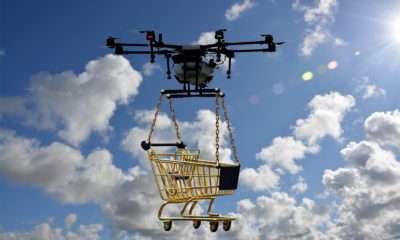