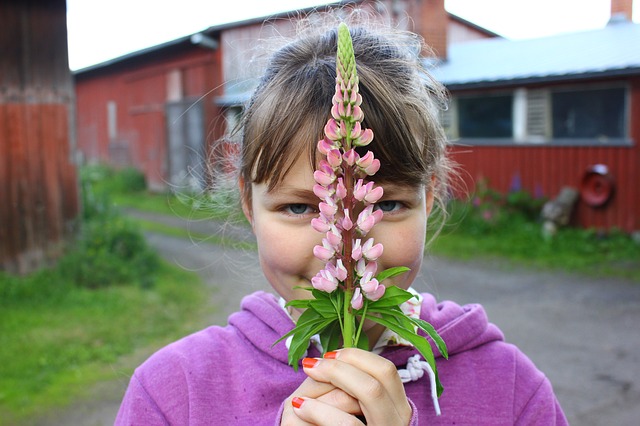 There was a time when the U.S. education system was among the best in the world. However, as the years passed, it has been overtaken by other countries. Currently, the Finnish education system ranks 12th worldwide, besting the U.S., which ranks 36th, based on the current Program for International Student Assessment (PISA) ranking.

Finland is a small country in the Nordic region. It is 29 times smaller than the United States, inhabited by 5.5 million people, compared to the U.S., which has a current population of 326.5 million.

Finland is homogeneous whereas the United States is a multi-ethnic nation. Given its small size and culture, the Finnish education system enjoys repeated success in its education ranking, making it the envy of the rest of the world. It makes you wonder what lessons can be learned from them.

The Finnish education system approach is simpler than their counterparts. Early education is given more weight. However, the emphasis is in allowing kids to be kids.

They learn to play with other children and enjoy their life as young people while discovering new things. Finland sees to it that every schoolchild follows the right path to succeed in life as they grow older.

Most schools around the world follow a general education system but have their own standards to distinguish themselves from other schools. Finland does this too, but their approach is across the board instead of being individualistic.

The Finnish education system officials believe that cooperation is more important than competition among schools. In Finland, you cannot find a private school.

The educational institutions across the country are publicly funded, so every schoolchild goes to public school, whatever their status in life. The Finns do not have to choose between schools because schools in the city are the same as those located in the inner suburbs.

Tests are not standardized. The teachers issue the tests on their own. Students in Finland take only one standardized test throughout their primary and secondary student life.

It’s called the National Matriculation Examination, which students must take after high school. The test is graded by teachers. It covers various topics, including complex and controversial ones.

College education is free in Finland, including master’s and doctoral programs. Free education is extended to foreign students who are accepted into a college or graduate program, making the Finnish Education System extraordinarily wide-reaching.

Teachers in Finland are highly valued, well respected and highly paid. This is because the Finnish education system has very high expectations from their teachers, which is well founded since all their teachers are master’s degree holders and their education is subsidized by the government.

They must also complete a residency program that is similar to what is required from a medical student in the U.S. They are selected from the top 10 percent of graduates.

The educators also listen to research. They are always after what will work with the students and their decisions are based on the effectiveness of methods. Their system is very different from the U.S. where research results end up in the drawers due to politics within the local school boards.

The teachers are encouraged to experiment with teaching styles, and use what works and let go of methods that are not effective.

Playtime is Important, So Are The Hours

Moreover, playtime is very important in the Finnish education system, particularly for younger students. The country’s law requires teachers to let children play for 15 minutes after 45 minutes of classroom lesson. The country believes that kids should be kids for as long as they can.

Because of the mutual trust among parents, teachers and schools, students are not given homework, or if necessary, the homework can be finished in less than half an hour.

Schools and parents assume that teachers have taught the children what they need to know each day, so extra work at home is not required. Instead they believe that quality time should be spent during the evening.

Another unique thing about Finnish education system is the number of school hours, which is the shortest in the OECD. Teachers and students usually stay for only four hours each day in school. School day starts at around eight or nine in the morning and ends around one or two in the afternoon.

Despite the shorter hours spent in school, students normally score high in their tests. 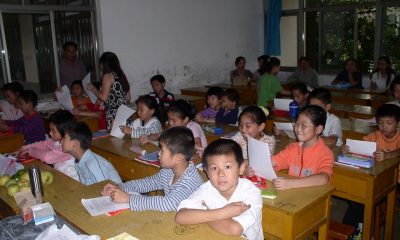 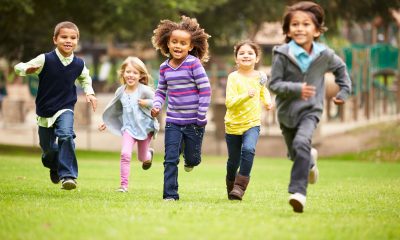 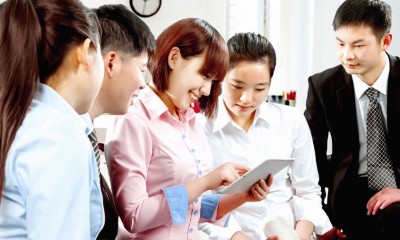 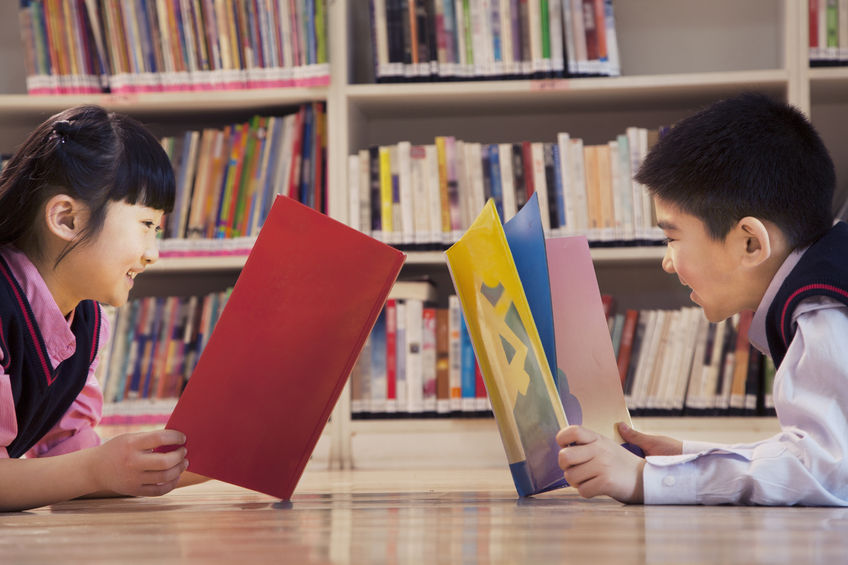 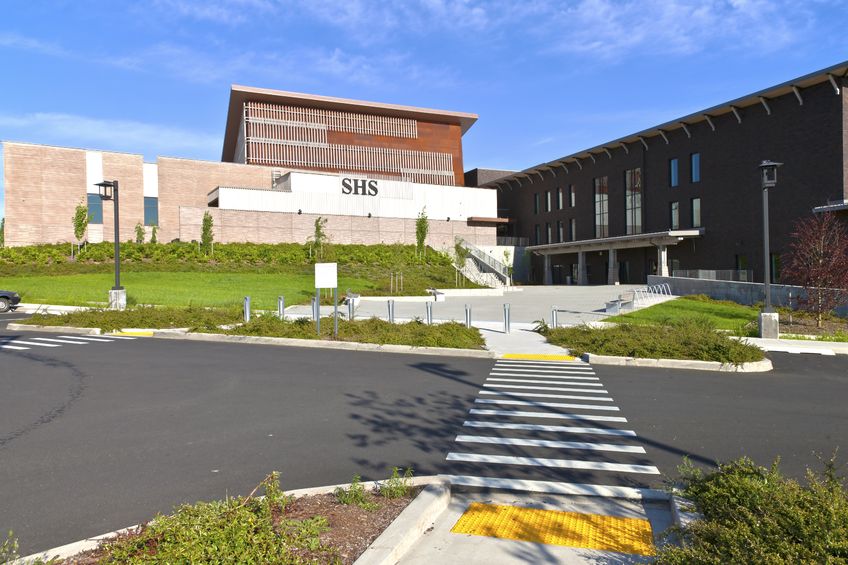 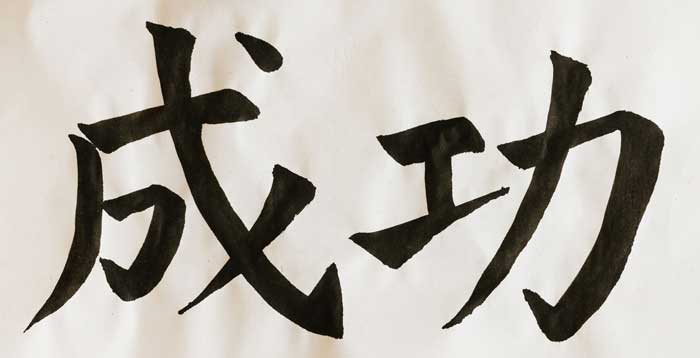 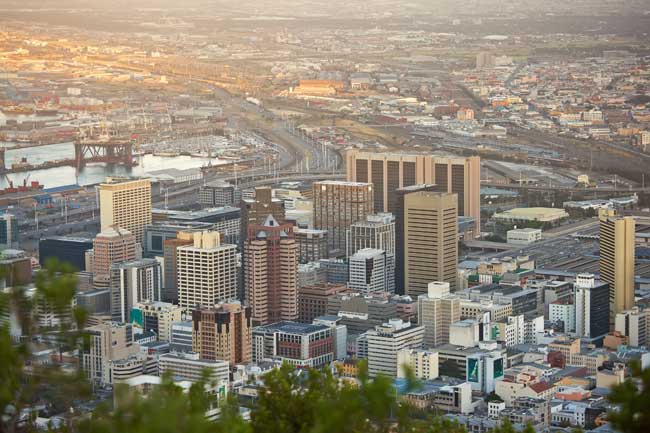