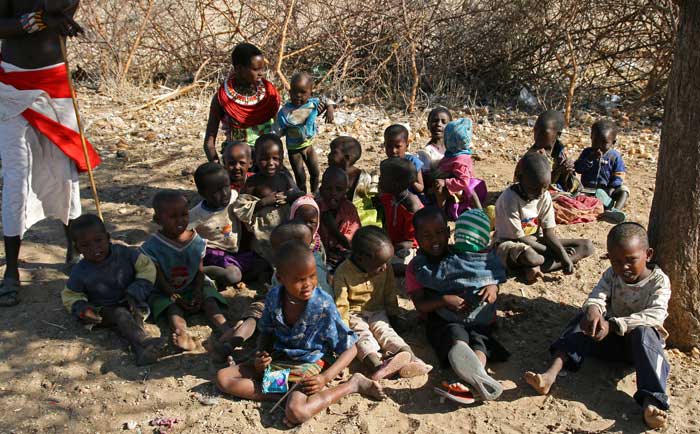 Hanna Koper, Katrina Esau and another sister are working with linguists to save their language, N|uu, which is a language of the San people. The San, which translates to “bushmen’ are Southern Africa’s first hunter-gatherers.

The N|uu is considered an ancient African language and the sisters are believed to be its last surviving speakers. Hanna Kroper is already 95 years old. She and her sisters are cooperating with Sheena Shah, a British academic and Matthias Brenzinger, the director of the University of Cape Town’s Center for African Language Diversity (CALDi). The Center does research, study and documentation of the languages of Africa to promote and sustainably support Africa’s linguistic diversity.

The N|uu language is composed of 112 distinct sounds and according to Sheena Shah, is the most indigenous among the languages of Southern Africa. There is no written version of the language and it is only passed down the generations orally. The three sisters are working with linguists to design an alphabet chart that will contain the 45 different “clicks” that are typical among the San languages together with vowels and consonants. They are also creating the rules of grammar and spelling.

Brenzinger said that N|uu and languages similar to it (click languages) were mostly spoken in various parts of Southern Africa, but many of these languages became extinct or almost driven to extinction due in part to the support of the locals when the white settlers came.

N|uu is being taught in a local school, overseen by Brenzinger. The students learn the basics such as short sentences, animal names, body parts and greetings, and he noted that although some students show promise in the language, there would still be no fluent speakers in the future. Still, he remains optimistic, citing the case of the Hawaiian language that became extinct but was revived about 35 years ago and is now seeing an increase in mother tongue speakers.

This is the reason, according to Brenzinger why there is a need to record the N|uu language today when there are still native speakers available. For one thing, the N|uu is a language that has one of the world’s biggest speech sound inventories. There are 37 vowels, 30 non-click consonants and 45 click phonemes.

Hanna Koper is very proud of her native language and shows it in the way she speaks. Her sister, Katrina Esau, who is already 82 years old, had been awarded by President Jacob Zuma for her work in preserving the San language and its culture. Esau said that since other people have their own languages, so they should also have theirs. For her, the language should go on as long as there are people. 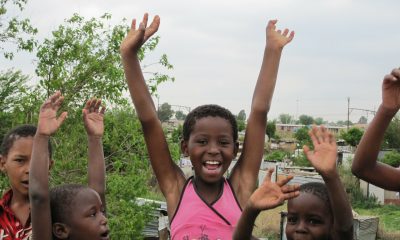 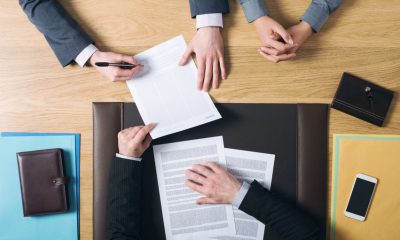 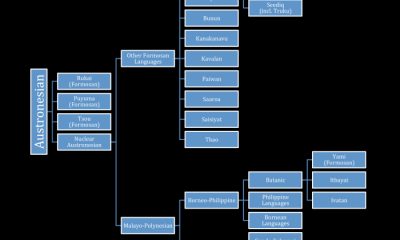 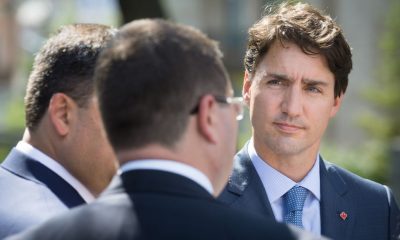 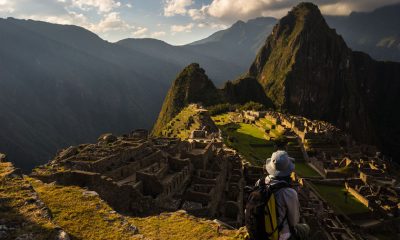 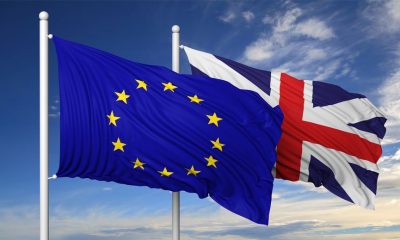 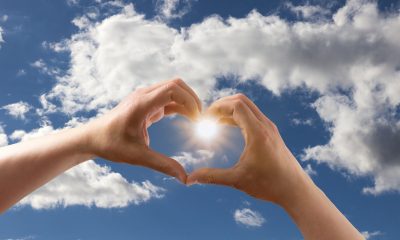 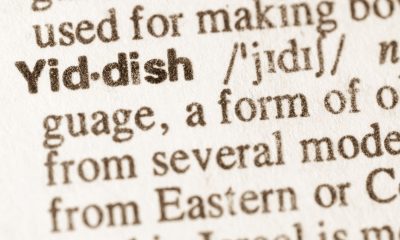