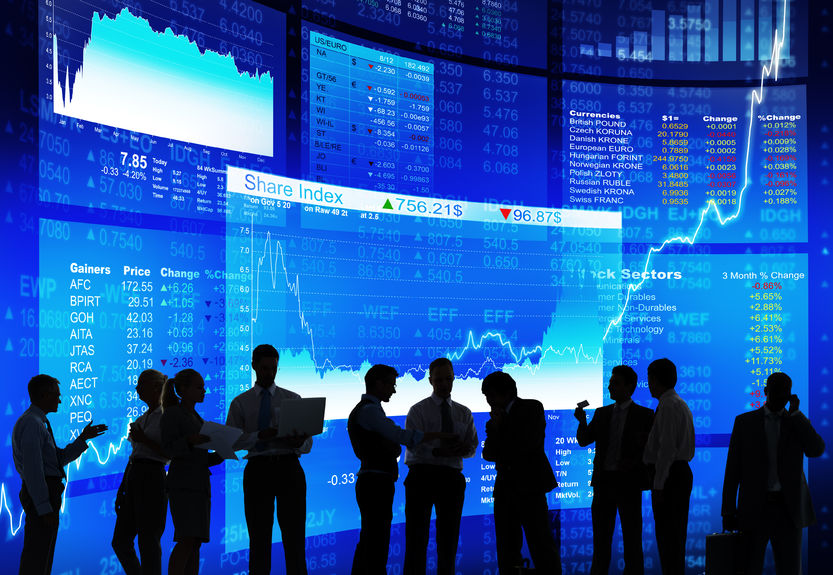 The failure of the American Health Care Act (ACA) to pass the U.S. House of Representatives on Thursday had an immediate effect on Wall Street trading, causing stocks to fall. The ACA is the first policy of the Trump administration that’s going through a difficult test. Everyone’s eyes are focused on this policy because its failure to pass will likely cast doubt on the ability of President Trump to deliver on his promises.

While Congress is controlled by Republicans, Trump needs their cooperation as the Democrats will not vote on the healthcare bill that will replace ObamaCare. The voting for the healthcare bill was supposed to be done on Thursday but there was no sufficient support from the Republicans so the leaders decided to put the voting on hold.

Many sectors were optimistic because of the ambitious plans of Trump, such as investing in infrastructure and overhauling the tax code. Since the election, S&P 500 has soared by 10% as the President revealed his legislation plans that are seen by many as pro-business. The uncertainty of the healthcare bill had many investors sell their stocks Tuesday, which became the worst day since the election for the S&P 500. Late trading session at Wall Street on Thursday was affected by the delay.

Trading was low, with only around 6.4 billion shares exchanged, which is below the daily average of 7.1 billion from the last 20 sessions. Nasdaq Composite was down 0.07%; S&P 500  was also down by 0.11% (2.49 points); and the Dow Jones Industrial Average closed at 0.02%, falling by almost five points after enjoying good trading at the early session. Contributing the highest losses to Dow Jones was United Health. Alphabet (Google’s parent company) slipped 1.19% as more companies pull out their ads from YouTube. The energy index went down by 0.36% while 7 out of the 11 major indexes of S&P also declined.

Approval of healthcare bill is crucial

Trump said that action on his other plans will only happen if ObamaCare is repealed and replaced. Thus it is very important for the rest of his agenda to receive the House vote. The promised major cut in taxes was one of the contributors to the brisk trading at the stock market after Trump became president. It was learned that the delay in the voting was announced earlier by a top source from the GOP. Moreover, it was revealed that the weekly news conference of Paul Ryan, the House Speaker has been shelved indefinitely.

Insiders say that there is a wait-and-see attitude at the moment, with investors standing at the sidelines to see what’s going to happen. The President spent a week meeting with Republican lawmakers, even bringing them to the Oval Office to secure their cooperation. They were aiming to have it as the first legislative victory of the President, even timing it on the same day that former President Obama signed the Affordable Care Act or ObamaCare.

For the bill to pass, the Republicans need 125 votes. At the moment, there are two factions within the GOP. The moderates believe that the bill will only hurt the citizens while the conservatives think the bill does not have enough to repeal the Affordable Care Act.

Trump has now issued an ultimatum – that the bill should pass today, Friday. If it does not secure a favorable vote, he said that he will allow ObamaCare to stay and focus his attention on tax reforms. 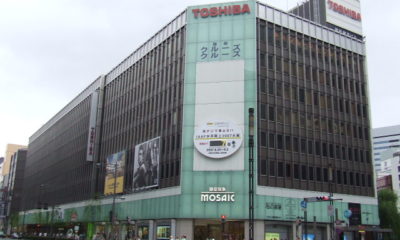 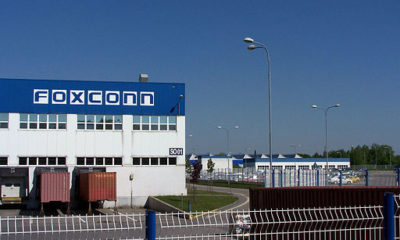 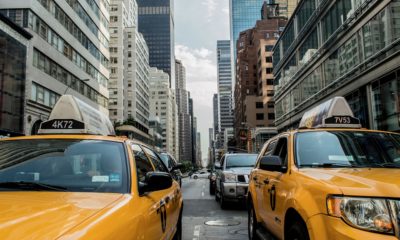