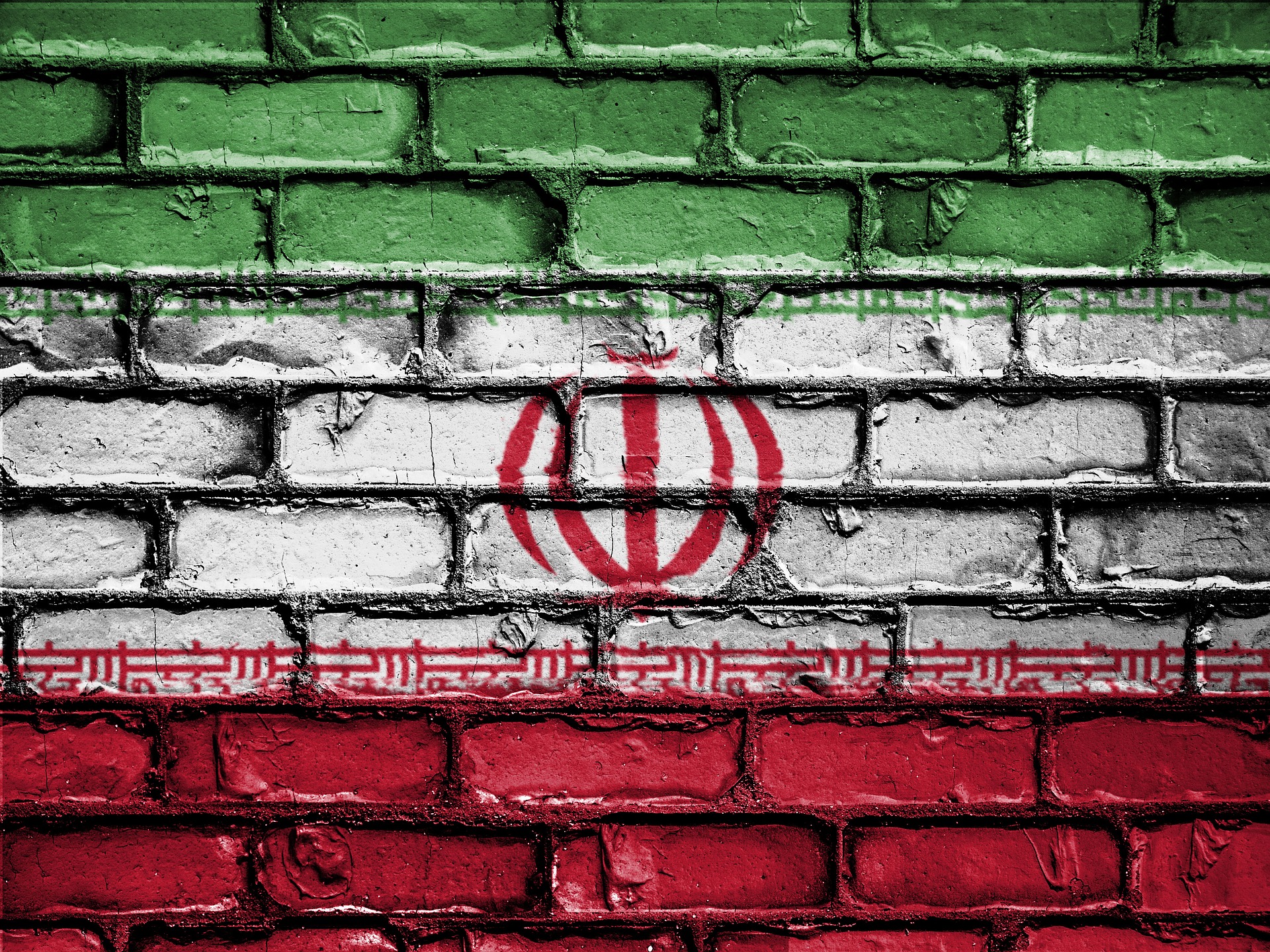 On October 15th, President Donald Trump is expected to make a public statement regarding the nuclear deal with Iran. Many believe he will tell Congress that Iran is not complying with its part of the deal and that it is not in the United States’ best interests to stay in the deal. In that case, he will not re-certify the Iran deal.

If that happens, Congress will have 60 days to decide whether or not the United States will re-impose sanctions on Iran.

As a candidate, Donald Trump promised to renegotiate the Iran deal or to scrap it. He repeatedly complained about this being the most “one-sided” deal ever signed in the entire history of the United States.

Today, as President of the United States, Donald Trump says that the Iranian regime supports terrorism and exports violence, and he states that he is committed to not allowing them to get any nuclear weapons.

What is the Iran Deal?

In 2015, former President Barack Obama signed the Iran deal, in which Iran agreed to abandon its nuclear development program. In exchange, the United States would lift the imposed sanctions due to Iran’s nuclear program.

Is Iran complying with its part of the deal?

According to the International Atomic Energy Agency, Iran is complying with its part of the deal they signed back in 2015. So far, they have shipped more than 12 tons of enriched Uranium to Russia and they removed the core from the nuclear reactor at the Arak facility.

The Iran deal could face major changes in the coming weeks

President Trump argues that they have not lived up to the spirit of the Iran deal, due to the numerous ballistic missile tests they have been conducting.

After a meeting last week with White House and military officials, President Trump warned the media that we were witnessing the “calm before the storm”. This statement alarmed some, as Iran, ISIS, and North Korea were being discussed together. 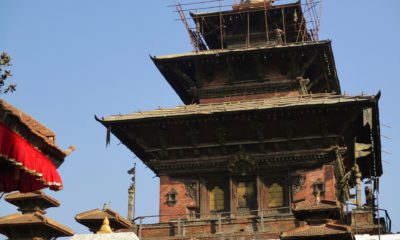 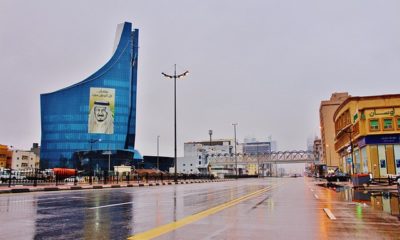 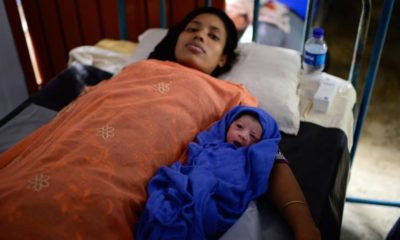 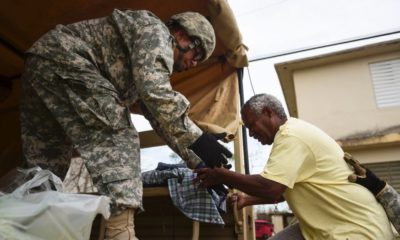 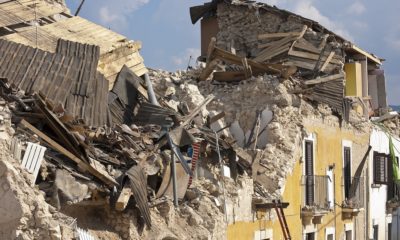