Algorithm Detects Skin Cancer As Well As A Doctor 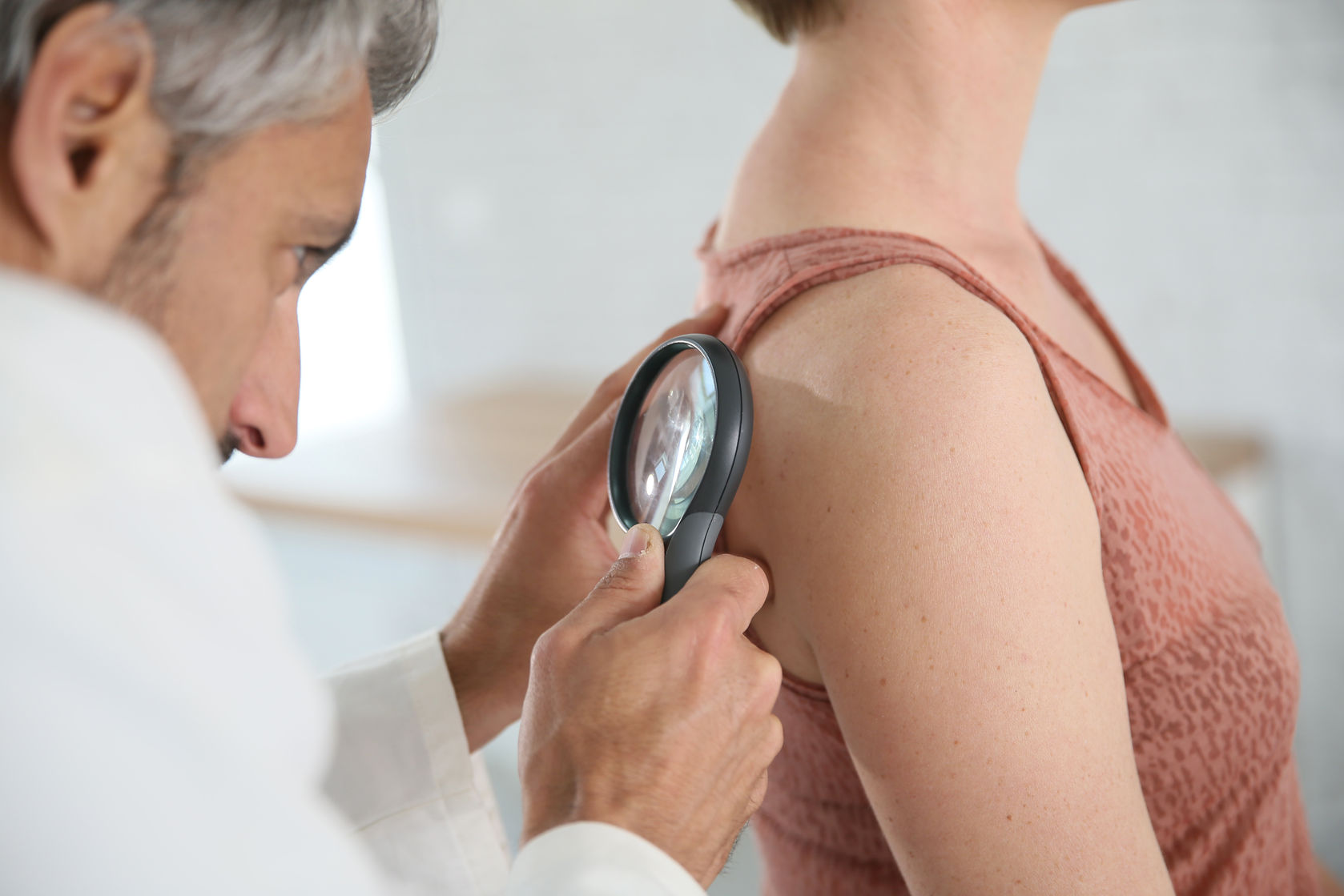 In the future, the new algorithm may be used to check up on the cancer likelihood of moles in the home. Photo Credit: 123rf
Algorithm Detects Skin Cancer As Well As A Doctor

An algorithm trained in image recognition has matched dermatologists in its ability to identify certain types of skin cancer based on photographs of skin lesions.

“I’m certain this is how melanomas are going to be identified in the future,” says Richard Weller, a consultant dermatologist at the Royal Infirmary of Edinburgh in the United Kingdom, who was not involved in the work.

Researchers led by Andre Esteva and Brett Kuprel at Stanford University trained a neural network on more than 129,000 images of skin lesions associated with 2000 different diseases.

They then pitted it against 21 certified dermatologists on new sets of images to find out whether deep-learning algorithms could reliably pick out cancerous moles and lesions. For each image, the clinicians had to say whether they would biopsy or treat the lesion, or just reassure the patient. Each image had been verified by biopsies.

In one test, the clinicians and algorithm had to distinguish between cancerous basal or squamous cell carcinomas and similar-looking but non-cancerous wart-like growths. In another, they had to tell the difference between malignant melanomas, the deadliest form of skin cancer, and benign moles. In both tests, the algorithm matched or exceeded the clinicians’ performance.

The researchers suggest that algorithms like this could be used in a smartphone app. People could snap a photo of a skin lesion using their phone camera and the app could give an alert if it warrants medical attention. Although doctors look for indicators beyond appearance, such as how a mole has changed over time, a tool like this could be useful for people who don’t have easy access to healthcare services.

But if an algorithm like this were to be used by the public, Weller says, its creators would have to make difficult decisions about when to refer users to clinicians. If the algorithm were too cautious, dermatologists could be swamped by people who don’t need care, but if it were too conservative, it could overlook potentially deadly melanomas.

“These algorithms learn very well from massive amounts of data – so the hope is that this is a starting point, and if we had more data the accuracy would improve,” says Esteva.

The new algorithm hasn’t been tested in a real-world setting and Esteva says that the work is not an endorsement of smartphone-based diagnostic tools. But, he says, “this could be a step towards universal access to healthcare”. 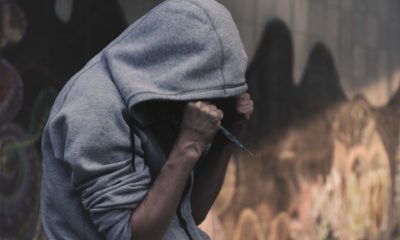 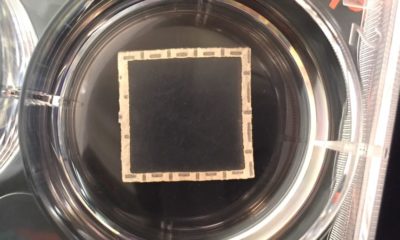 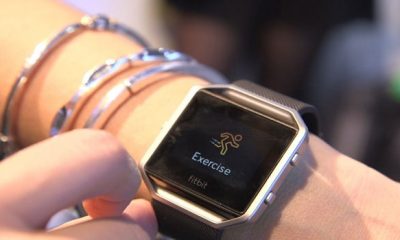 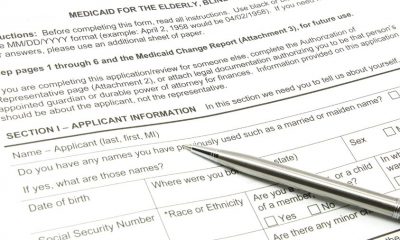 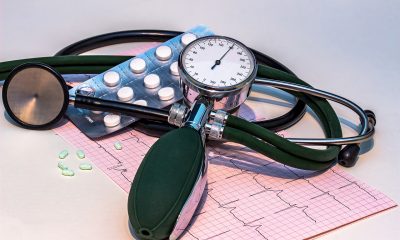 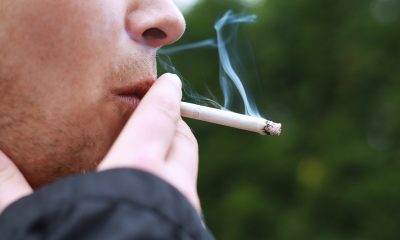 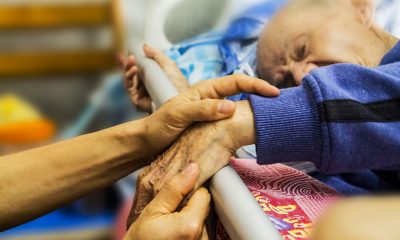 US Dementia Rates Fall By 24% 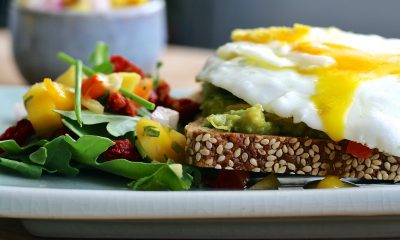 3 Ways You Can Increase Your Protein Intake Easily 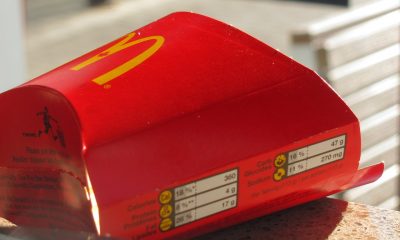