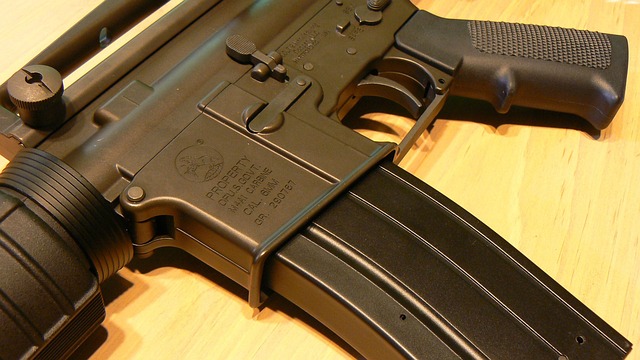 A gunman with an assault rifle opened fire on a Sunday service at the First Baptist Church of Sutherland Springs last weekend in Texas.

The small town of Sutherland Springs is a close knit community about 35 miles outside of San Antonio. Residents are shocked in the aftermath of the preventable tragedy, which has left 26 people dead.

Victims were killed during prayers. They included at least a dozen children, as young as 18 months old;  a pregnant woman; eight members of a single family; and the pastor’s daughter.

The gunman was found dead in his vehicle shortly thereafter.

Of the five deadliest mass shootings in modern American history, two of them have happened in the last five weeks. There have been over 300 mass shootings in America this year, according to the Gun Violence Archive.

Gunman Had a History of Violence

The gunman was ex-military. He had been court martialled for domestic violence, and forced out of the Air Force after he beat and strangled his first wife and broke the skull of his toddler stepson. That incident occurred two months into his first marriage. His wife left him shortly afterward.

She and her mother sometimes attended First Baptist Church of Sutherland Springs. They were not attending the service when the attack took place.

The gunman had also faced previous allegations of pointing a loaded gun at his ex-wife while they were married. These charges were dropped as part of a plea agreement.

His life was peppered with more reports of domestic violence and abuse against women. He was investigated for sexual assault and rape.

The killer also abused pets. He was charged with cruelty to animals for beating his puppy repeatedly in the head. The landlord at his trailer park said he also left the puppy tied up outside without water for long periods of time.

Once an aide at a youth Bible school, the troubled gunman became a radicalized atheist and alienated many of his friends on social media.

However, spokesman for the Texas Department of Public Safety Freeman Martin says “It wasn’t over religious beliefs. It was a domestic situation going on.” There are reports that the gunman’s ex-wife recently received threatening texts.

The shooter was allowed to buy the assault rifle because of an Air Force mistake. After his dismissal from the Air Force, his name should’ve been entered into an federal database that would’ve barred him from doing so.

There is still no indication that United States legislators will do anything to protect American citizens from the next attack. 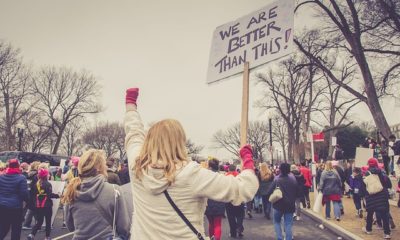 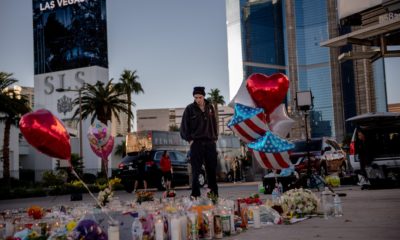