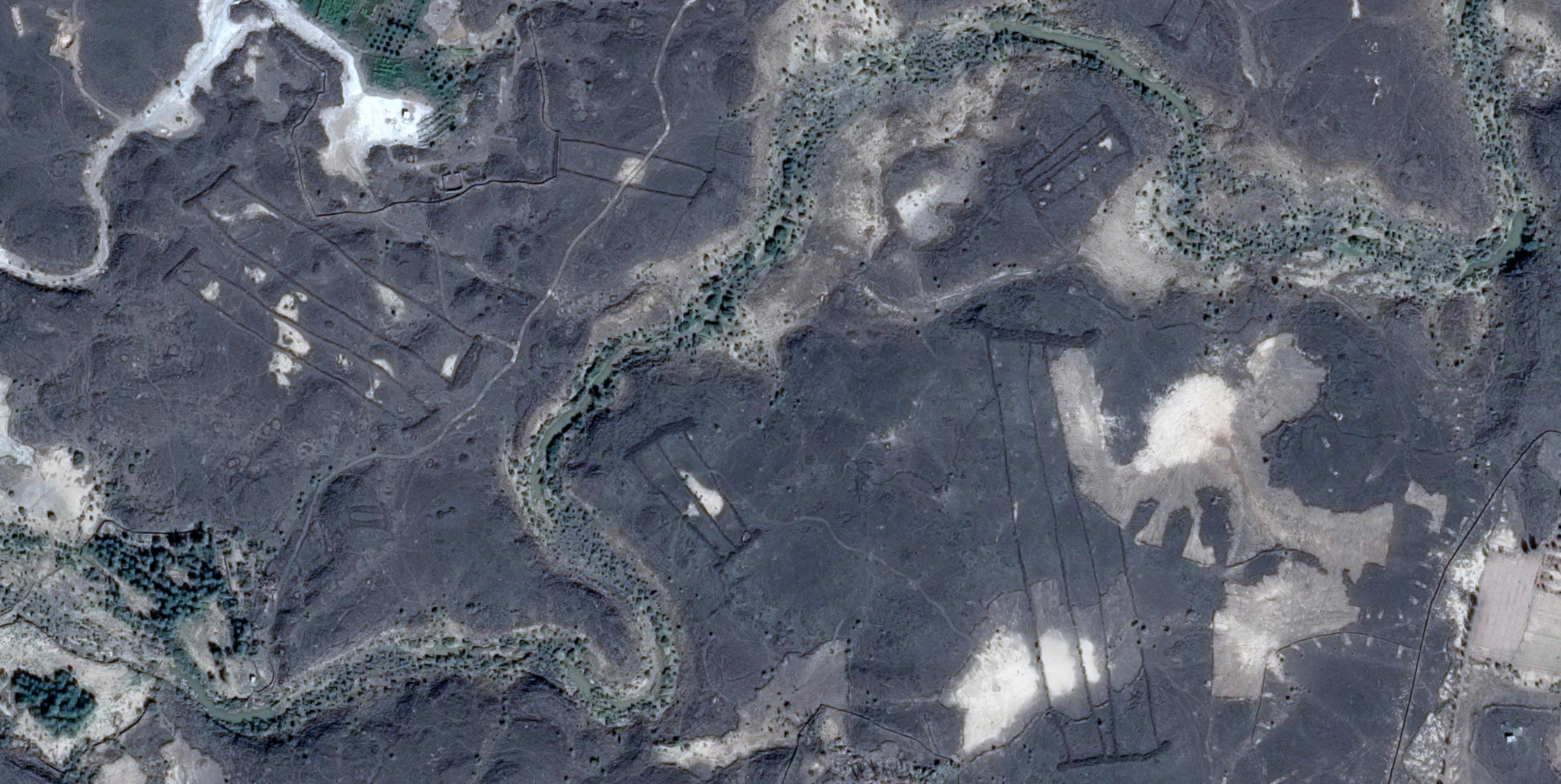 Using Google Earth, a group of amateur archaeologists have made an astonishing discovery. In the middle of a desolate lava field on the Saudi Arabian peninsula are over 400 previously undiscovered stone structures. Nobody knows who built them, or what they were used for.

The structures are long, rectangular, fence-like walls, only a few feet high.

Neurologist Dr. Abdullah Al-Saeed is one of the founders of Fariq Al Sahra, or The Desert Team, a group of “amateur Saudi travelers and researchers who are interested in Arabian desert and its history, geography and archeology.”

Since 2004, they’ve been searching the vast Saudi deserts for geological and archaeological oddities, and publishing their findings on their website.

Dr. Al-Saeed first came across the stone structures while exploring the Harrat Khaybar lava field on foot. At first, he didn’t appreciate the magnitude of what he’d found. It was only years later, after he saw satellite footage of the region on Google Earth, that he realized he’d uncovered something remarkable.

“When I saw the updated images of Harrat Khaybar from Google Earth, I was literally stunned and could not sleep that night,” Dr. Al-Saeed told the New York Times. “Flying like a bird all over the Harrat from one enigmatic structure to another! How come we passed by these structures without appreciating their design?”

He and his colleagues returned to the site to take photographs, which they sent to University of Western Australia archaeologist Dr. David Kennedy.

Dr. Kennedy is no stranger to mysterious desert stone structures. For years, he’s been flying over Jordan, Saudi Arabia’s northwestern neighbor, to examine stone structures that he calls ‘kites.’ Named for their shape, these stone structures are thought to be ancient corrals used to trap game in hunting campaigns.

“We would have loved to fly across into Saudi Arabia to take images. But you never get the permission,” Dr. Kennedy said. “And then along comes Google Earth.”

When he received Dr. Al-Saeed’s photographs, he says his response was “absolute bafflement.”

Unlike his familiar kites, these stone structures have a shape like a split-rail fence. For that reason, Dr. Kennedy started calling them ‘gates.’ Also unlike their Jordanian neighbors, the gates have no clear purpose whatsoever.

What We Do Know

The basalt stone structures were probably built by the ancestors of the Bedouin people at least 2,000 years ago. It’s possible that they’re as old as 9,000 years. There could be many more waiting to be discovered in the surrounding harrats, or lava fields.

Hopefully scientists can eventually discover who build these strange stone structures, and why. In the meantime, we can enjoy the mystery. 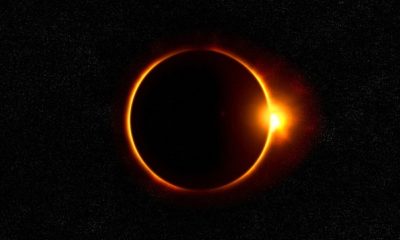 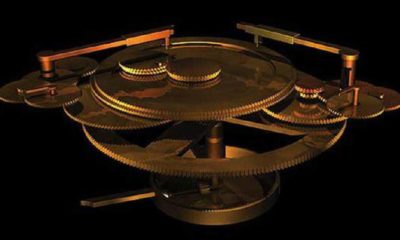 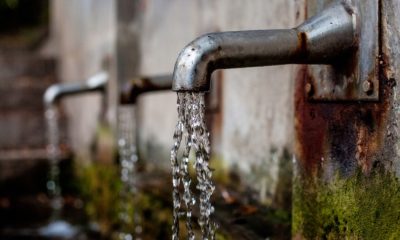 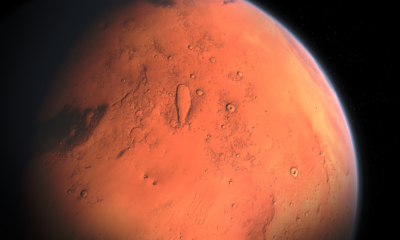 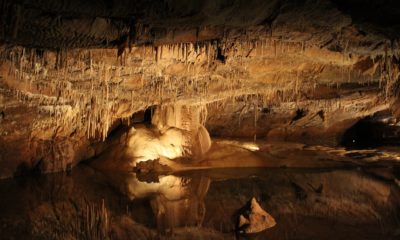 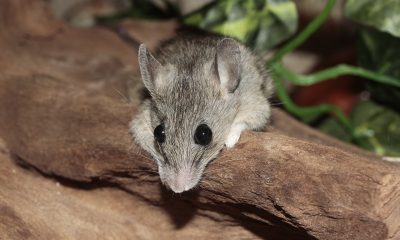 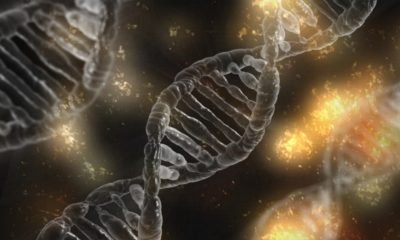 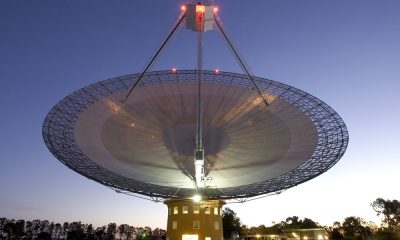 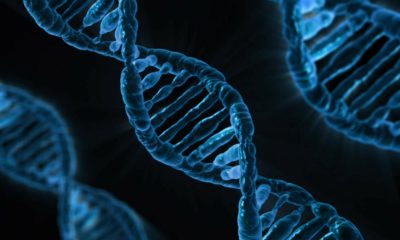