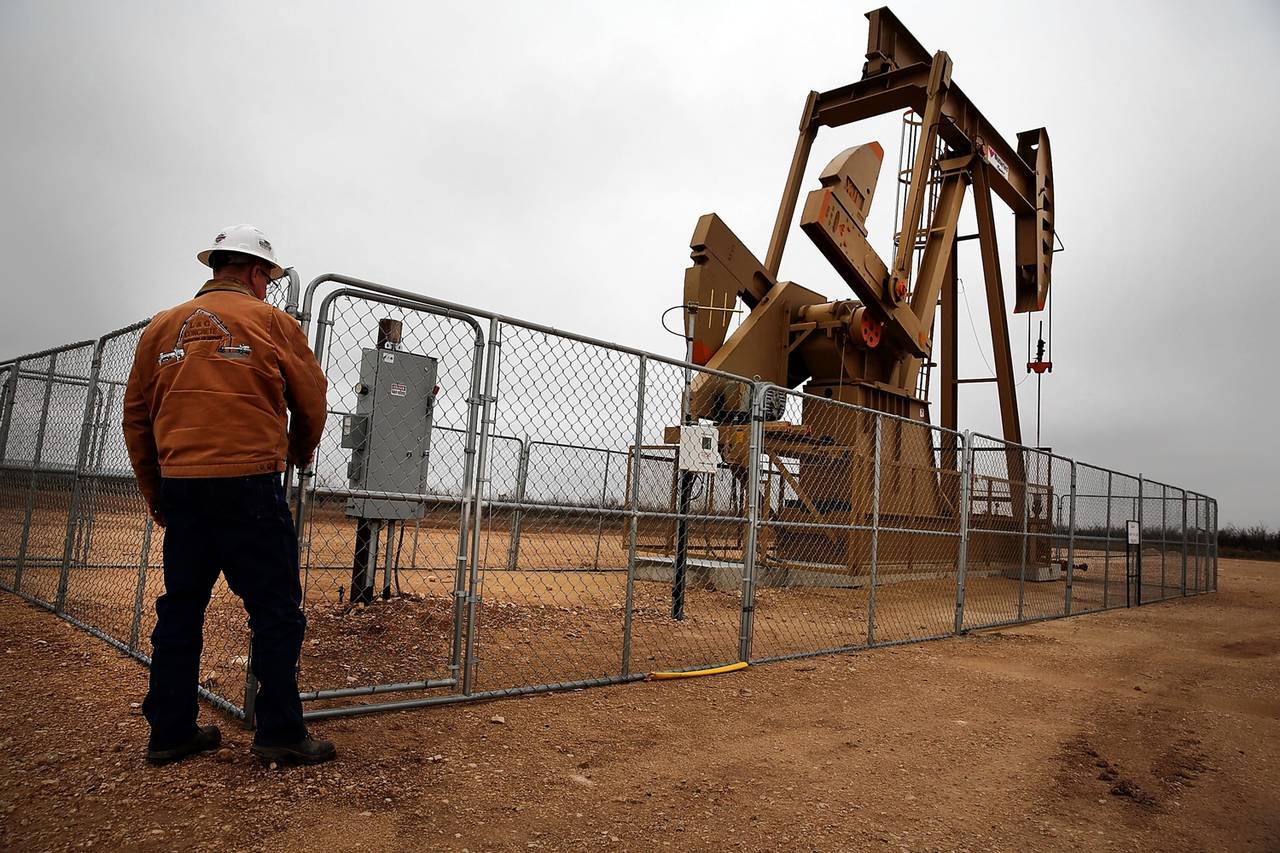 Chinese property developer Yantai Xinchao Industry Co. is buying oil fields in West Texas via a limited liability partnership deal, which is said to be worth about $1.3 billion (8.3 billion yuan). The deal highlights the keen interest China is showing towards the energy sector in the United States. In the Shanghai Stock Exchange disclosure, the company said that the oil fields, which are located in the counties of Borden and Howard, would be purchased through Nevada-based firms Plymouth Petroleum LLC and Tall City Exploration LLC. Denham Capital Management LP backs Tall City while private equity company ArcLight Capital Partners LLC, which is based in Boston, is the owner of Plymouth Petroleum.

In the filing done Saturday, Yantai Xinchao disclosed that it already signed a letter of intent on Friday in a limited liability partnership with Ningbo Dingliang Huitong Equity Investment Center and its shareholders for the purchase of the oil fields through Moss Creek Resources LLC, which is a subsidiary of Ningbo Dingliang. It is said that the Committee on Foreign Investment in the United States had approved the transaction.

Industry insiders and bankers said that there are a number of Chinese companies, some of which are not in the gas and oil industry that have expressed interest in purchasing North American energy assets. Oversupply, which brought down the prices of oil globally, made the prices of these assets quite irresistible.

Although there were very few details regarding the oil assets in the filing, the counties are within a huge area called the Permian Basin, which had been drilled for natural gas and oil for several decades. New technology has enabled producers to tap the deeper gas and oil deposits in recent years.

Investors have turned to the Permian due to the low cost of drilling and easy market access. Companies operating in the Permian Basin have sold new stock in 2015 worth over $5 billion. They belong to a group of energy producers who were able to draw in oil share buyers even when oil prices have gone down lower than $50 a barrel.

Stable investment laws in the U.S.

Chinese companies are drawn to the United States due to the country’s stable laws concerning oil exploration and production, which in China is very difficult to do, given that the industry is dominated by large firms owned by the government. Many Chinese companies now venture outside of China for profit, since the demand for goods in China is slowing done together with an economy that is showing signs of weakening.