How do you say sorry when you are accused of plagiarism? Shia LaBeouf did it in the clouds. Not the cloud as in cloud computing, but the real thing – hiring an airplane to write “I’m sorry Daniel Clowes” in the sky for his apology. That was after he himself admitted that he copied a story for his short film that he released on the Internet on December 17, 2013 without acknowledging the author. The film, which met critical acclaim was copied from Justin M. Damiano, a story created by Dan Clowes, creator of Ghost World, and released as a comic in 2007. Shia LaBeouf’s film, entitled HowardCantour.com enjoyed at least two weeks of online exposure before LaBeouf was found out.

However, the apology, being written in the sky, was taken to mean just that, a cloudy apology, which easily dissipates. For most people this translates to LaBeouf moving on after what happened. He had issued an apology, ready to move on and was even taunting his critics and Clowes’ fans that had attacked him for two weeks online.

Getting lost in the creative process

After he got found out, LaBeouf removed the film and issued a statement that he had no intention of copying the story. He said that the story actually inspired him to create his film but somewhere along the line, he got lost in the creative process and (unintentionally) copied it. He also posted several apologies through his Twitter account, saying that he got excited in creating his very first film and that he was a naive amateur who forgot that there were proper accreditations to follow. He also said that he regretted the events that unfolded afterwards and that he respects the work of Dan Clowes. On the other hand, Mr. Clowes responded that he only knew about the film when someone sent him a link. He said that he had never met or spoken to Shia LaBeouf. Even LaBeouf’s initial apology met criticism, with some people saying that it was from a 2010 post that had appeared in the Yahoo answers website.

After the plagiarism issue was first discovered, the other works of the actor, director and star of Transformers: Revenge of the Fallen and Transformers: Dark of the Moon came under close scrutiny. There were reports that his comic books, Stale N Mate and Let’s Fucking Party are also plagiarized stories from Cigarette and Assault, authored by Charles Bukowski and The Little Girl, written by Benoît Duteurtre.

This month, while speaking with Rich Johnston, writer of Bleeding Cool, LaBeouf talked about the plagiarism issues and said that he finds the copyright laws very restrictive and do not allow the free flow of ideas.

People that have seen his apologies in Twitter remarked that he was very creative and are now asking the question of why he had to take up the ideas of others. He had an expansive lexicon but after December 16 his tweets could be translated as frustration. However, others point out that these were sarcastic tweets, which again were laced with plagiarism, mirroring the apologies of Mark Zuckerberg of Facebook, Deputy Prime Minister Nick Clegg of the UK and even one by Lars von Trier, a film director. 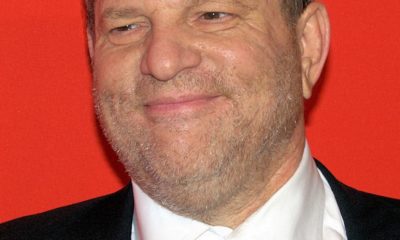 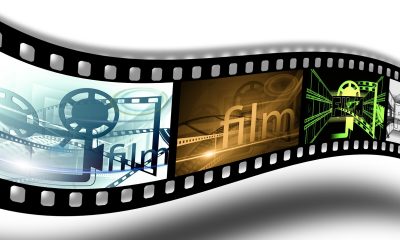