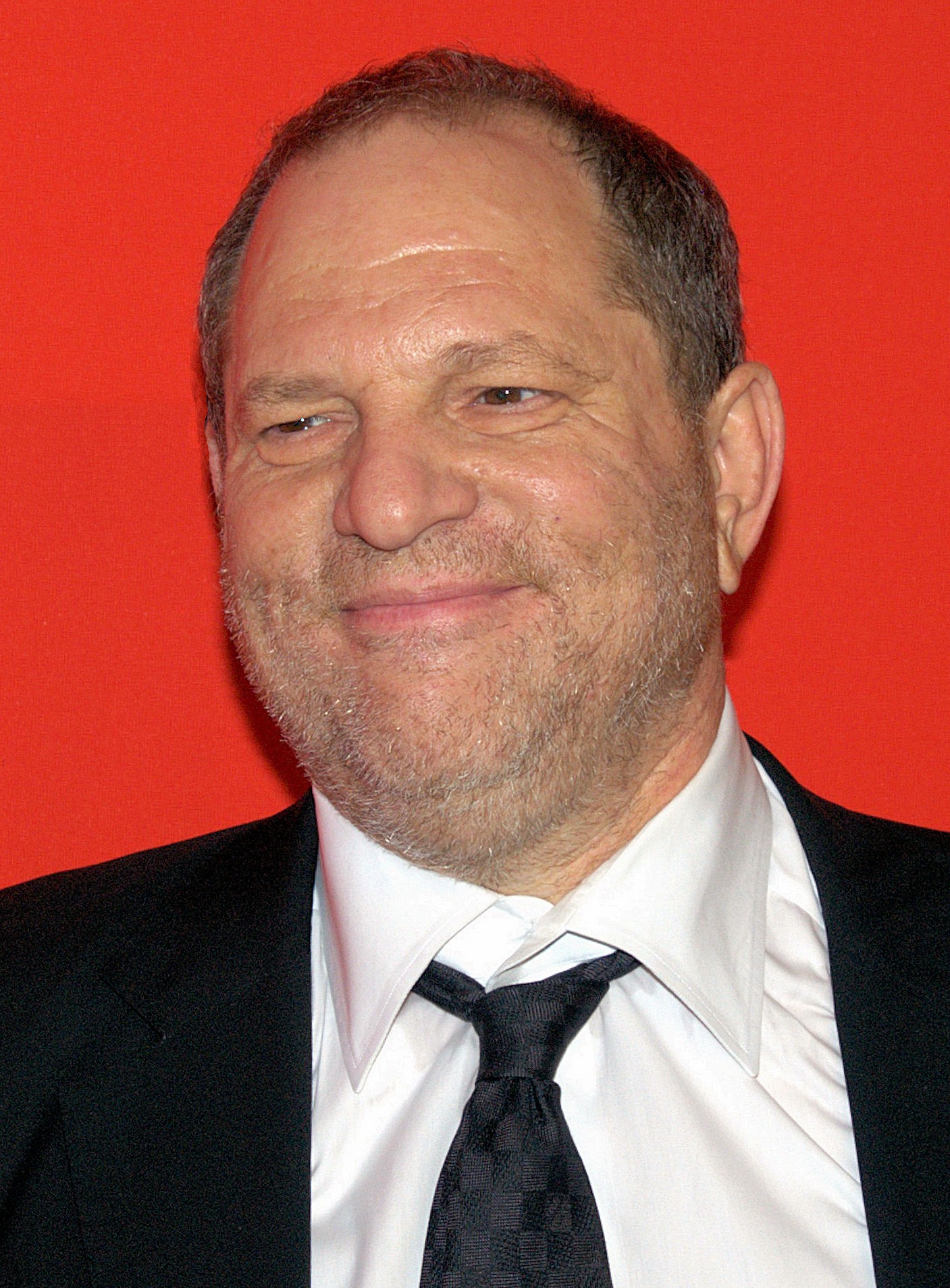 Oscar winning Hollywood producer Harvey Weinstein has been fired from his own company after allegations of sexually predatory behavior.

Harvey Weinstein co-founded Miramax, the production studio behind films like Pulp Fiction, Shakespeare in Love, and Scream. He also co-founded The Weinstein Company.

Since the New York Times broke the allegations, Weinstein has had a mixed response. He released a public statement expressing remorse, but called some of the claims “false and defamatory.” He also sent an email to the board of the Weinstein company pleading for his job.

The Weinstein Company says they’ve fired him “in light of new information.”

Harvey Weinstein and His Alleged Abuse of Power

The allegations include lurid accounts of young women, often expecting a job interview over breakfast in a hotel restaurant, being summoned to Harvey Weinstein’s hotel room, suddenly finding themselves a sexually threatening situation.

“How do I get out of the room as fast as possible without alienating Harvey Weinstein?” recalls Ashley Judd of an encounter in which Weinstein appeared in a bathrobe asking for a massage, or for her to watch him shower.

As a top Hollywood executive, Harvey Weinstein had the power to make and break careers. His accusers say he leveraged this power in attempts to coerce degrading sexual favors from aspiring actresses. He offered career boosts in exchange, or career dead ends if denied.

For those in Hollywood’s inner circles, these kinds of stories aren’t exactly a revelation. But specific claims leveled at one of Hollywood’s elite patriarchs have the power to bring meaningful change to a company, and an industry, that is male-dominated and often toxic for women.

Many women who have worked with the Weinstein Company have signed contracts forbidding them from speaking out in any way that could compromise the reputation of the company. While such contracts are common and not necessarily indicative of harassment, they have discouraged some victims from speaking out until now.

As a result, Harvey Weinstein has spent decades paying accusers for silence. He is only the latest in a string of powerful media males to face public disgrace for years of sexual predation, including Bill Cosby, Roger Ailes, and Bill O’Reilly.

The Future of the Weinstein Company

The Weinstein Company faces an uncertain future in the wake of the allegations. Such scandals can cost between $20 and $40 million, according to a Forbes report.

One third of the company’s board,which was all male, have resigned since the allegations surfaced. The company is considering changing its name, reports The Wrap, as the Weinstein name is “irretrievably tainted by the scandal”.

Harvey Weinstein and his brother, Bob, own 42 percent of the company. But without the iconic movie mogul at the helm, it’s uncertain whether the company will continue to turn profits.

The producer’s fall from grace has a particularly high jumping off point. He has enjoyed a career of wealth, fame and power that many only dream about.

In Oscar acceptance speeches, Harvey Weinstein has been thanked more often than God. Since the allegations broke, however, he faces public disgrace and an uncertain career future.

A number of prominent women in Hollywood have denounced Weinstein since the allegations. Among them are Emma Thompson, Meryl Streep, Kate Winslet and Dame Judi Dench. Others, including Gwyneth Paltrow and Angelina Jolie, have stepped forward to say they are among those whom Weinstein has sexually harassed.

Hillary Clinton has also denounced him. Harvey Weinstein is a major donor to the Democratic Party, and supported both of Clinton’s presidential campaigns. “”I was shocked and appalled by the revelations about Harvey Weinstein,” Clinton’s statement said.

“The behavior described by women coming forward cannot be tolerated. Their courage and the support of others is critical in helping to stop this kind of behavior.”